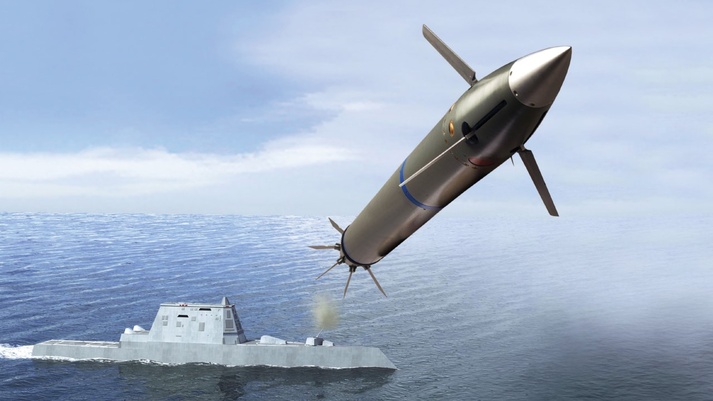 The purpose of the tests was to evaluate the performance of the LRLAP tactical rocket motors at ambient, cold and hot temperatures, and to test the live fire performance of the tactical warhead. The tests demonstrated that achieving accurate long-range fires through rocket-assisted, gun-launched, and Global Positioning System (GPS) guided projectiles can be done reliably and affordably while providing the desired effects on target. All test requirements were met or exceeded.

“We are pleased by the success of these guided flight gun tests,” said Steven Schultz, acting vice president and general manager of Vehicle Systems at BAE Systems. “This is a critical step forward for the U.S. Navy’s 155-mm LRLAP program. BAE Systems continues to progress on track for our qualification to support deployment of the Advanced Gun System on board the DDG 1000.”

The LRLAP is effective against a variety of targets in multiple mission areas and was designed to provide expeditionary forces with an affordable, ship-launched alternative to currently used missiles. The LRLAP is guided by a GPS and Inertial Measurement Unit, allowing for a high degree of accuracy. This, in turn, assists expeditionary forces in reducing costs by requiring fewer rounds to achieve desired effects on targets. In addition, its accuracy minimizes the potential for collateral damage.

BAE Systems’ next step is a Critical Design Review for the LRLAP, which is expected to occur in December 2012.