What We Do Products & Services Harrier 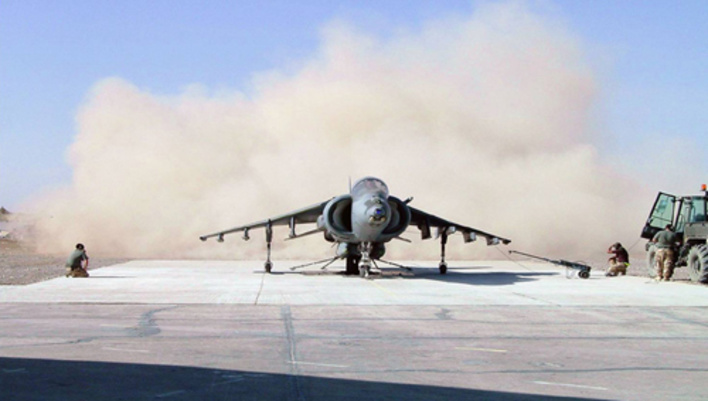 Commonly known as the 'Jump Jet' - the Harrier pioneered short take off and vertical landing for jet aircraft.

In a word: iconic. The British-designed Harrier changed aviation when it became the only successful military jet capable of short take off and vertical landing (STOVL) following its development in the 1960s.

A true symbol of great British ingenuity and engineering skills, the legacy of the Harrier lives on by helping inform the technology that’s being used today in the F-35 Lightning II STOVL variant.