Our Company Heritage Vickers Supermarine
Manufacturers of probably the most famous fighter aircraft in the world.

Supermarine actually has its origins in Pemberton-Billing Limited, a company based at Woolston, Southampton in 1913.

Pemberton-Billing used the term ‘Supermarine Southampton’ as their telegram and cable address. 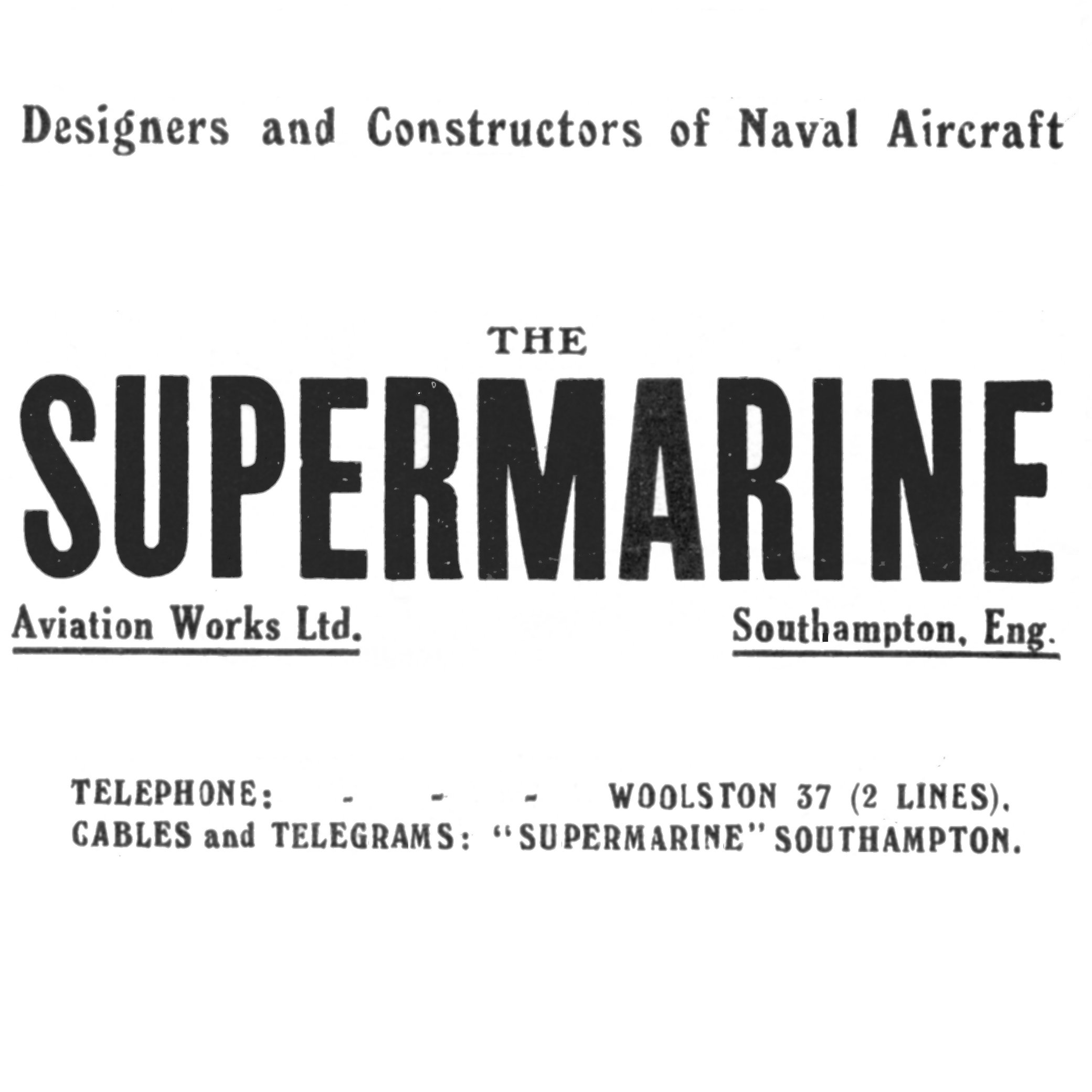 In 1916, Pemberton-Billing's Sales Manager Hubert Scott-Paine purchased Pemberton Billing Ltd and changed its trading name what was previously their telegraphic and telegram address: Supermarine Aviation Works Limited.
The first true ‘Supermarine’ design was a bit of a disaster really.  Named the Nighthawk, the anti-Zepplin fighter aircraft never progressed past the prototype stage as it proved totally inadequate for the role.
It was too slow in the climb (taking an hour to climb to 10,000 ft!) and it was abandoned soon after its first flight in 1917. 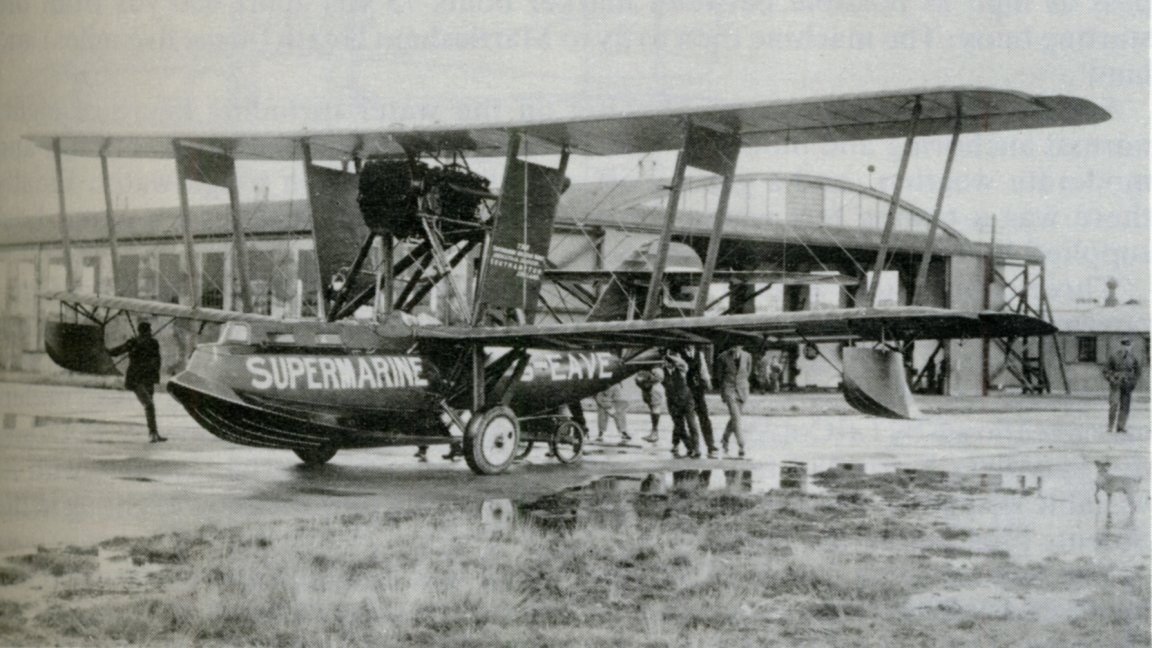 Supermarine entry for the Admiralty Amphibian Competition in 1920
A number of seaplane projects followed under new Chief Designer Reginald J Mitchell, who had joined the company in 1919. Within a year, they had entered the Supermarine Commercial Amphibian for the Admiralty Competition held at Martlesham Heath. This is often said to be Mitchell's first true design for the company.
Gradually, Supermarine Aviation Works turned its attention to the design and production of racing aircraft and in particular the Supermarine Sea Lion, with which it competed for the 1919 Schneider Trophy at Bournemouth.  Sadly, the race ended in utter chaos after it was abandoned due to fog and with many of the aircraft having been damaged by flotsam.
In 1922, Supermarine Aviation Works finally scored their first Schneider Trophy win with a Sea Lion Mk2 and thereafter, a number of various radical designs followed, mainly created to contest government held competitions. This became a great source of publicity for the company and opened the door to valuable and much sought after government-funded work.
In 1928, Supermarine Aviation Works were taken over by Vickers-Armstrongs and in a move to try and maintain the racing pedigree, the company operated under the name Vickers Supermarine thereafter.
As a direct result of their racing activities and experience both aerodynamics and watercraft, Vickers Supermarine secured orders from the newly-formed Fleet Air Arm for the Southampton Flying Boat. The Southampton proved to be one of their most successful aircraft between the wars and 83 were built in between 1924 and 1934.
Mitchell meanwhile, still held a passion for speed and the sleek lines of the Supermarine S.6B design, built for the Schneider Trophy Race of 1931, showed echoes of what was to be his most famous design of all – the Vickers Supermarine Spitfire.
Less glamorous, but almost as significant in operational terms, was Mitchell’s Supermarine Walrus, a catapult-launched amphibian fleet spotter of which 740 aircraft were built from 1933. 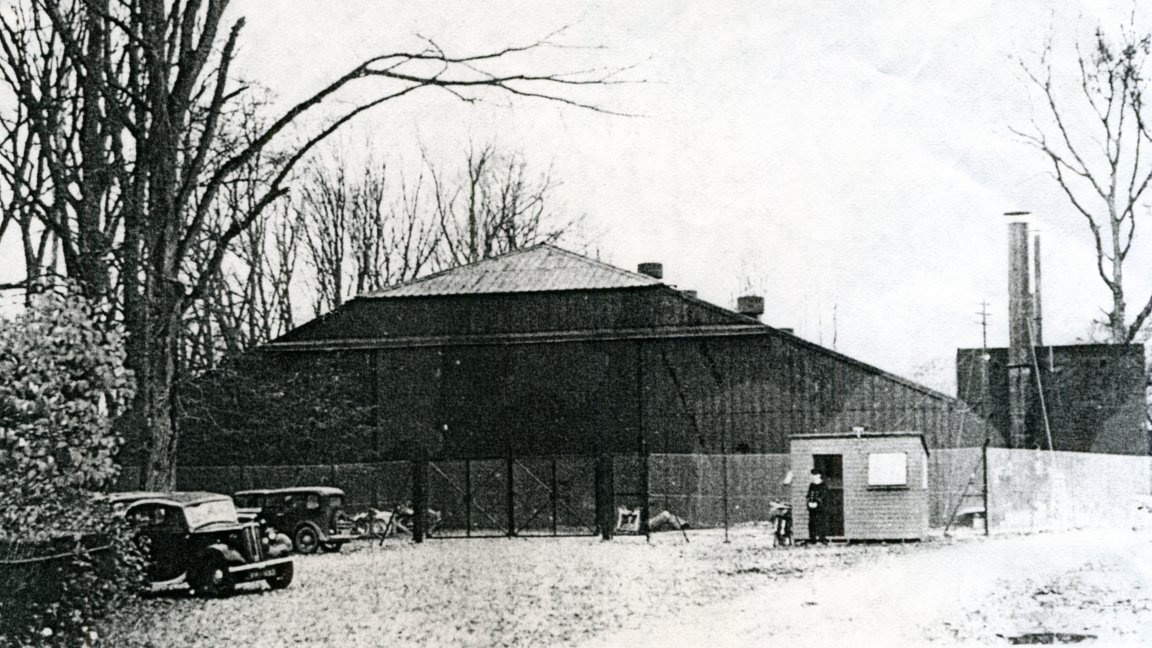 Vickers Supermarine Experimental Aircraft Hangar at Hursley Park
The story of Vickers Supermarine is rarely told without reference to the Spitfire however, an aircraft which achieved iconic status around the world and is still so beloved today.
Designed at Hursley Park near Winchester, over 20,000 aircraft were built in distinct marks with many featuring variations of engine, wing and propeller profiles.
The jet age saw Vickers Supermarine struggle with little success with a number of unfulfilled projects. They failed to find real acclaim in the military jet-era and their last true aircraft was the Vickers Supermarine Scimitar in 1956.
Eventually, the Supermarine brand was consumed by Vickers-Armstrongs (Aircraft) as it became part of British Aircraft Corporation in 1960 and although it is fondly remembered in terms of the Spitfire and alike, today it only remains in the USA as a company manufacturing replica aircraft in kit form.