Our Company Heritage Scottish Aviation
Originally a Flying School based at Prestwick Aerodrome near Ayr, Scottish Aviation converted 100's of US-built Liberators during WWII before producing its own Pioneer and Twin Pioneer aircraft. 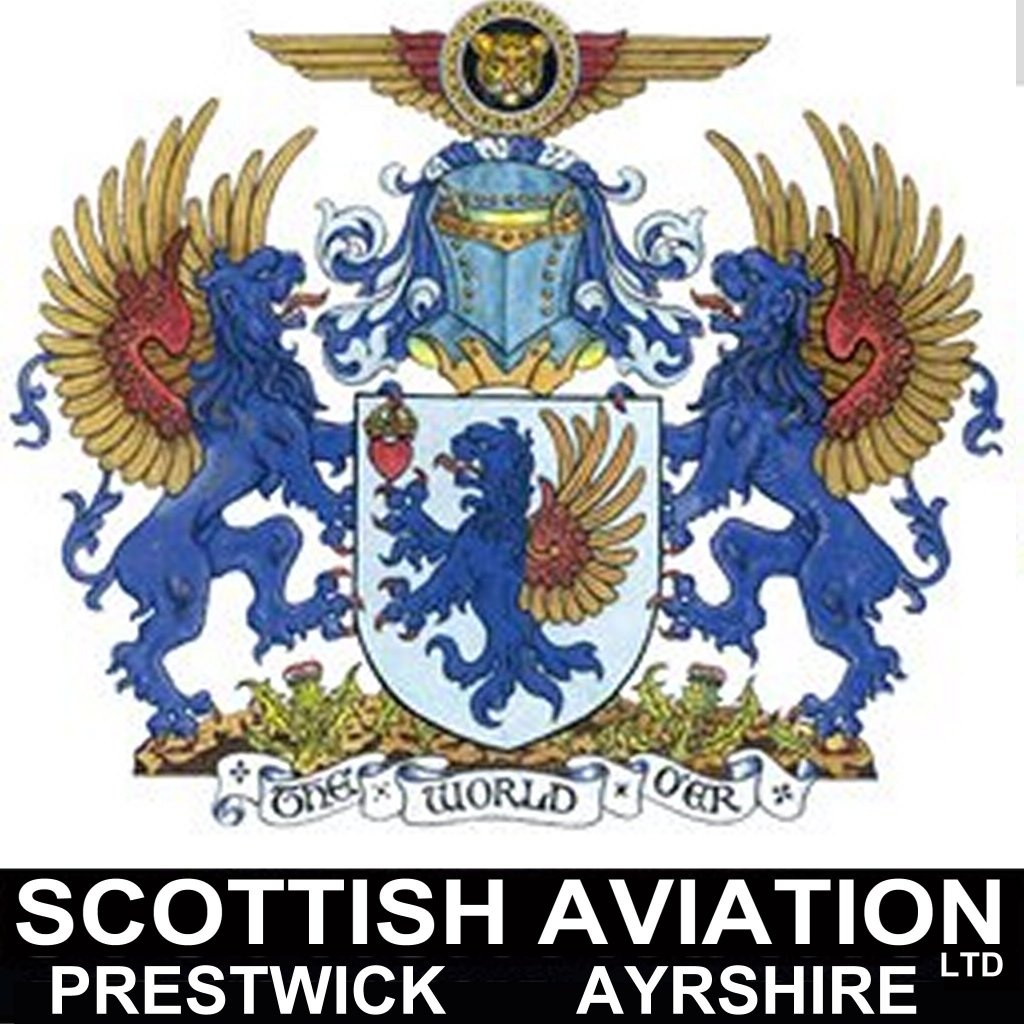 Scottish Aviation was initially formed in 1933 by the aviation pioneer, David McIntyre as a Flying School. He was partnered by the then, Duke of Hamilton (Douglas Douglas-Hamilton).

McIntyre was already the owner of Prestwick Airfield and they soon acquired, dismantled, transported and re-erected a building previously used as The Palace of Engineering at the 1938 Empire Exhibition in Glasgow.

Sited alongside what is now Prestwick Airport, just 30 miles from Glasgow, the new building was predominantly used as a home for the flying school.
However, with the amount of US Air Force personnel and aircraft arriving for the war effort, Scottish Aviation started to undertake aircraft fitting, maintenance and conversion of many aircraft types.  Initially, it received and converted American Consolidated Liberators for the RAF Ferry, Transport and Coastal Commands in preparation for operations over the North Atlantic. 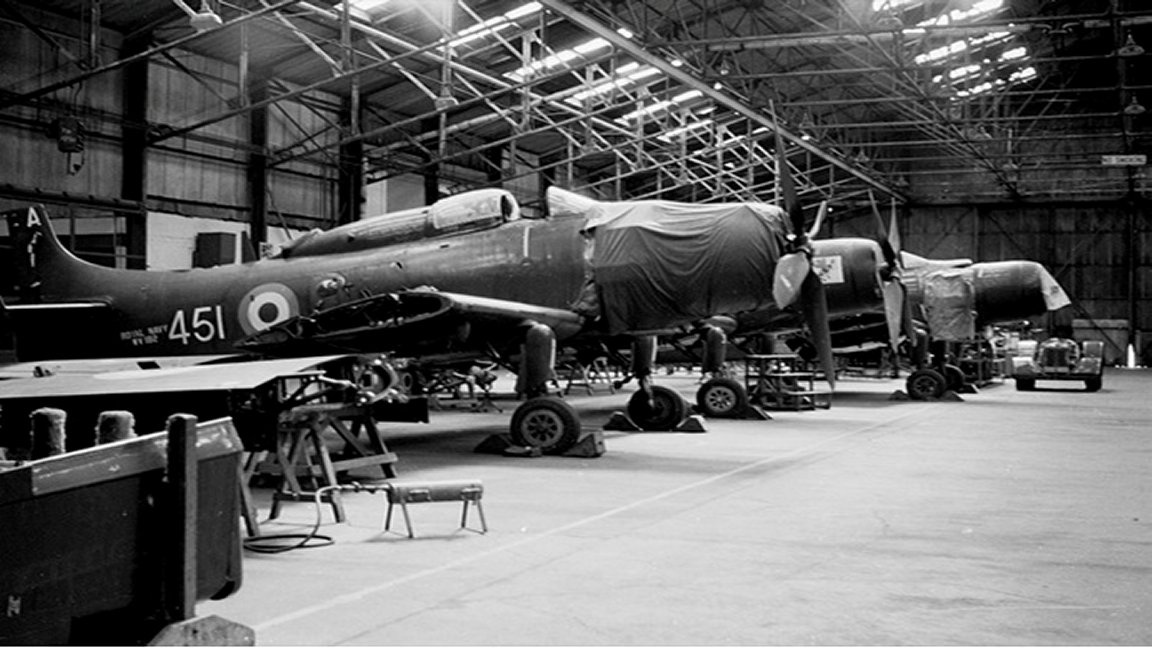 Douglas Skyraiders in Hangar at Prestwick
Additionally, Scottish Aviation carried out repair and overhaul on Sunderland flying boats, as well as overseeing the work of Civilian Repair Organisation on Vickers Supermarine Spitfires and Hawker Hurricanes.
Post war, they continued with airliner conversion and modifications and produced their own robust STOL (Short Take-Off and Landing) military aircraft such as the Pioneer and latterly the much larger Twin Pioneer. 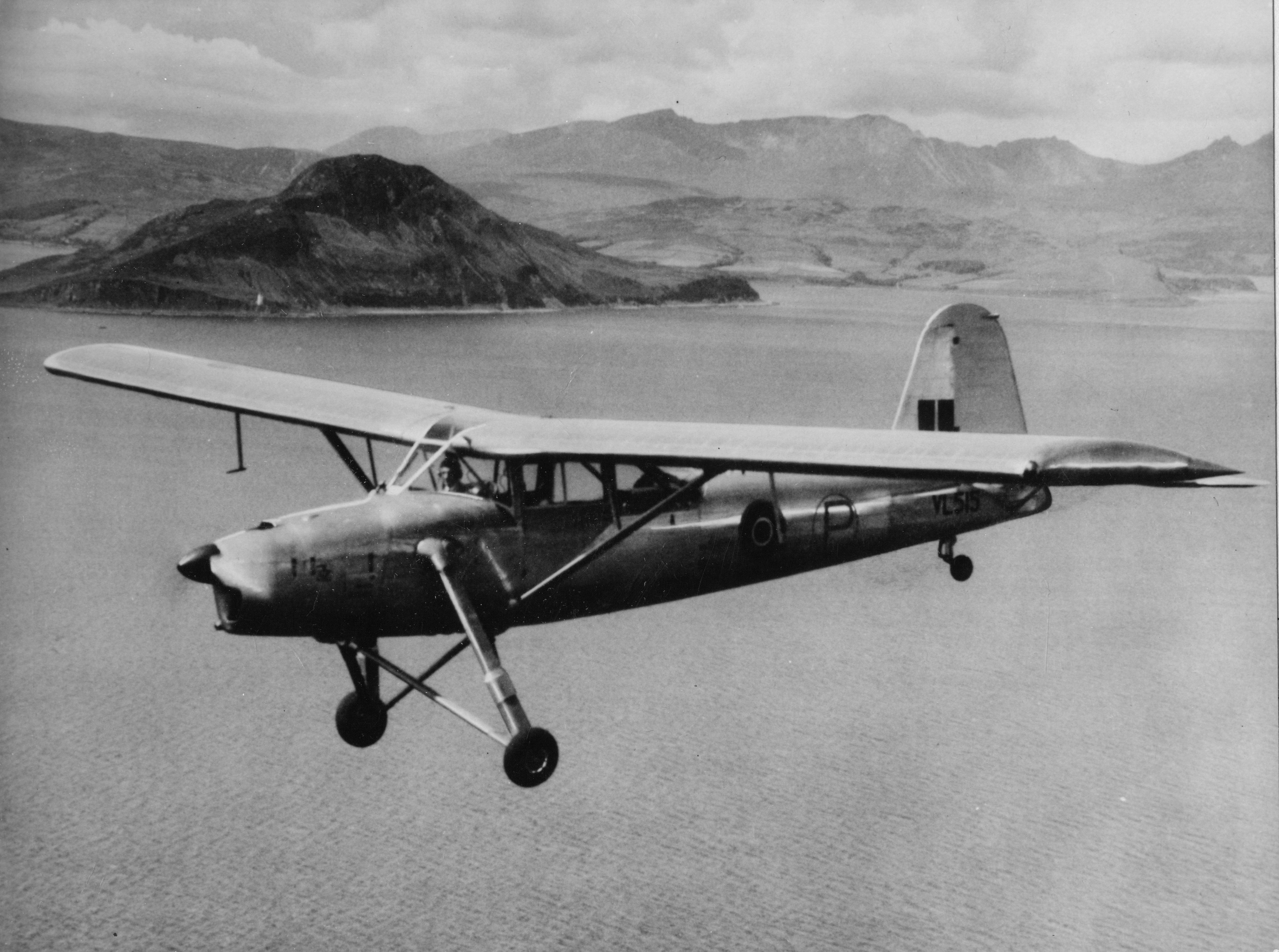