Our Company Heritage Pemberton Billing
From the specialised selling of steam yachts to design and manufacture of flying boats.

The spirit of adventure was at the very heart of the company formed by publisher, lawyer, property developer and inventor Noel Pemberton Billing. 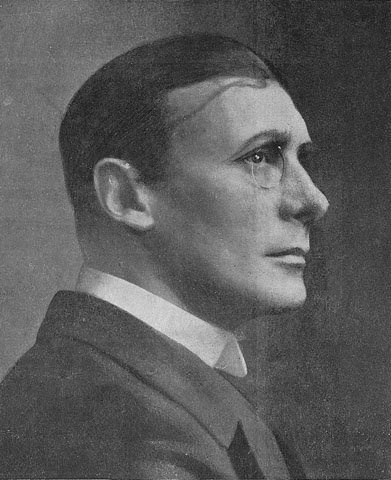 After running away from home aged just 13, Pemberton-Billing spent time in South Africa, eventually joining the Mounted Police before becoming a professional boxer. After fighting in the second Boer War, he was invalided-out and he returned to England in 1903.
He opened a business on the river banks at Kingston-upon-Thames where he specialised in selling steam yachts.
Pemberton-Billing actually learnt to fly in September 1913 following a wager with Frederick Handley-Page who said he could not achieve controlled flight in a single day.
Needless to say, Handley-Page lost the bet and later that year saw the formation of Pemberton-Billing Limited, created by its owner to manufacture flying boats on the south coast. Based at Woolston, a suburb of Southampton, the company’s first project was the P.B.1, a single-seat flying boat although it never managed to fly more than a few yards.

Another attempt to produce a viable design was the P.B.9 which, although the only example was eventually sold to the Royal Naval Air Service, was actually built in just 7 days, earning it the nickname the ‘Seven Day Bus’. 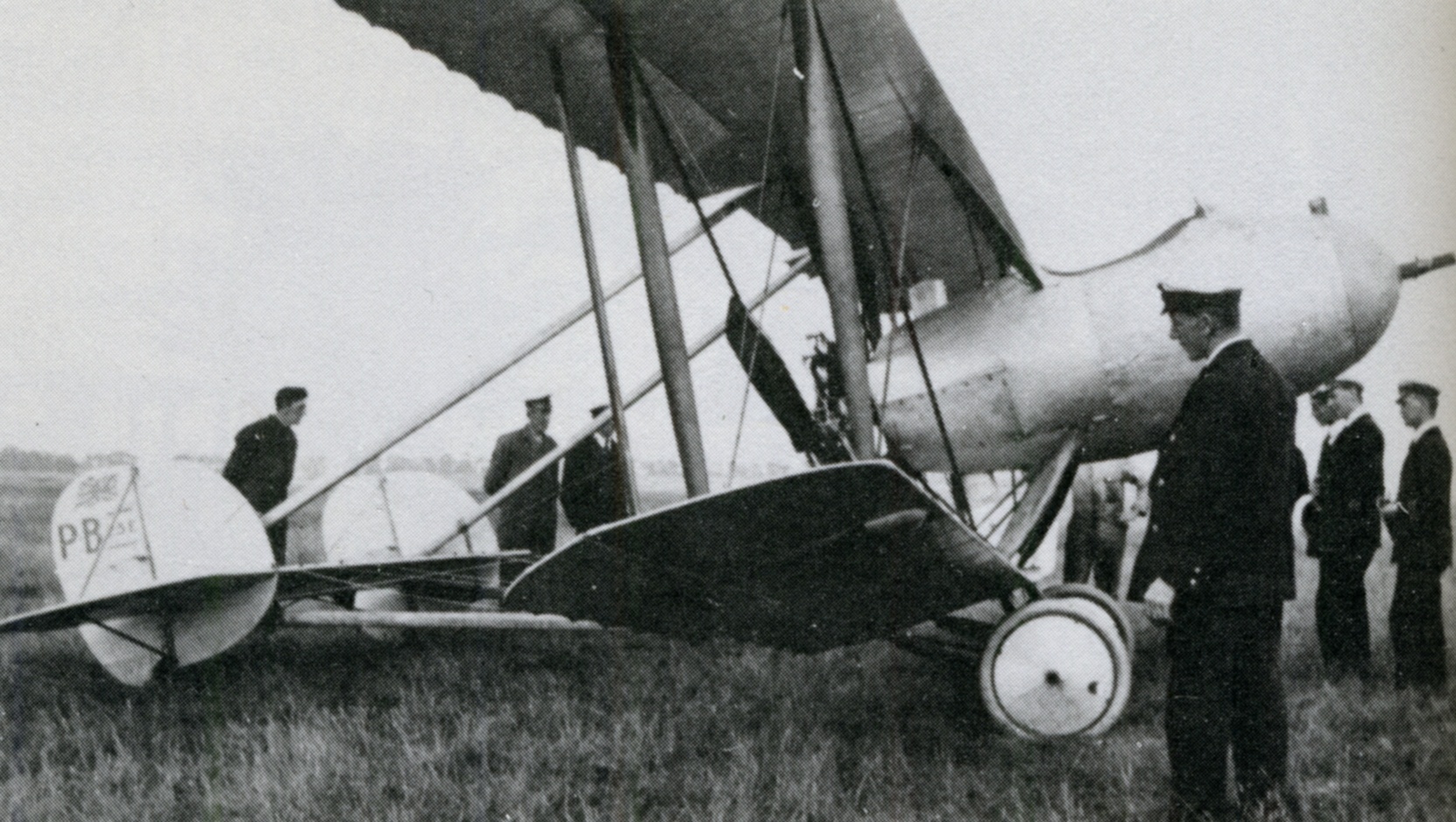 Pemberton-Billing Limited created the name ‘Supermarine’ which he used as the companies telegraphic address, this being reputed to have been chosen by Mr Pemberton-Billing as the opposite of ‘submarine’. The company eventually saw a small amount of success with the P.B.25, a single-seat scout aircraft of which 20 were built during 1915.

Mr Pemberton-Billing meanwhile, had lost interest in aviation in favour of a political life having been elected a Member of Parliament in 1916.  During his parliamentary career, Pemberton-Billing was very vocal in his opposition to the activities of the Royal Aircraft Factory, Farnborough whom he considered was a waste of money as it was 'tinkering with science', rather than preparing to face the so-called 'Fokker scourge'.

He eventually sold the company to his factory manager, Hubert Scott-Paine during 1916 who renamed it as The Supermarine Aviation Works Limited.