Our Company Heritage Hawker Demon
A two seat fighter aircraft taking advantage of the high performance of the Hawker Hart, from which it was developed. 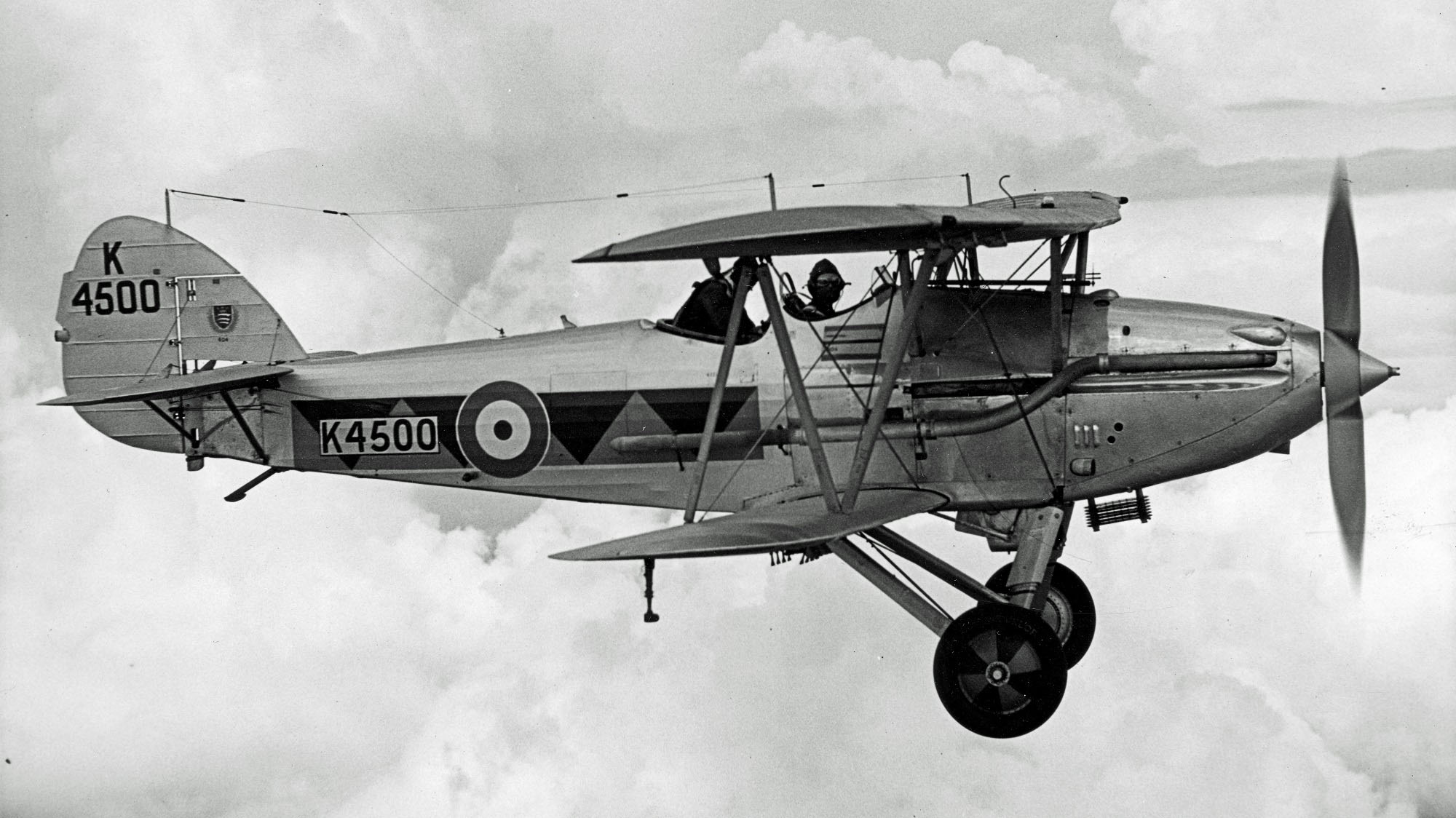 The HG Hawker Demon was a two-seat fighter derivative of the Hawker Hart day bomber.

Such was the performance of the Hawker Hart that it was significantly faster than the RAF’s single seat fighters of the day, such as the Bristol 105 Bulldog.

The Hawker Demon was designed against Specification 15/30, which was drawn up around the performance of the existing Hart design by Sydney Camm.

H.G. Hawker modified the first production Hawker Hart (J9933) to act as a prototype Hawker Demon although it was originally known as the Hawker Hart Fighter.

The main changes from the Hart were the use of a 560 hp supercharged Rolls-Royce Kestrel V(DR) engine and a downward sloping rear cockpit coaming, which afforded a better field of fire for the rear gunner.

Two fixed forward-fining Vickers machine guns were fitted in troughs on either side of the fuselage. Under-wing racks could be fitted for the carriage of light bombs, when required. 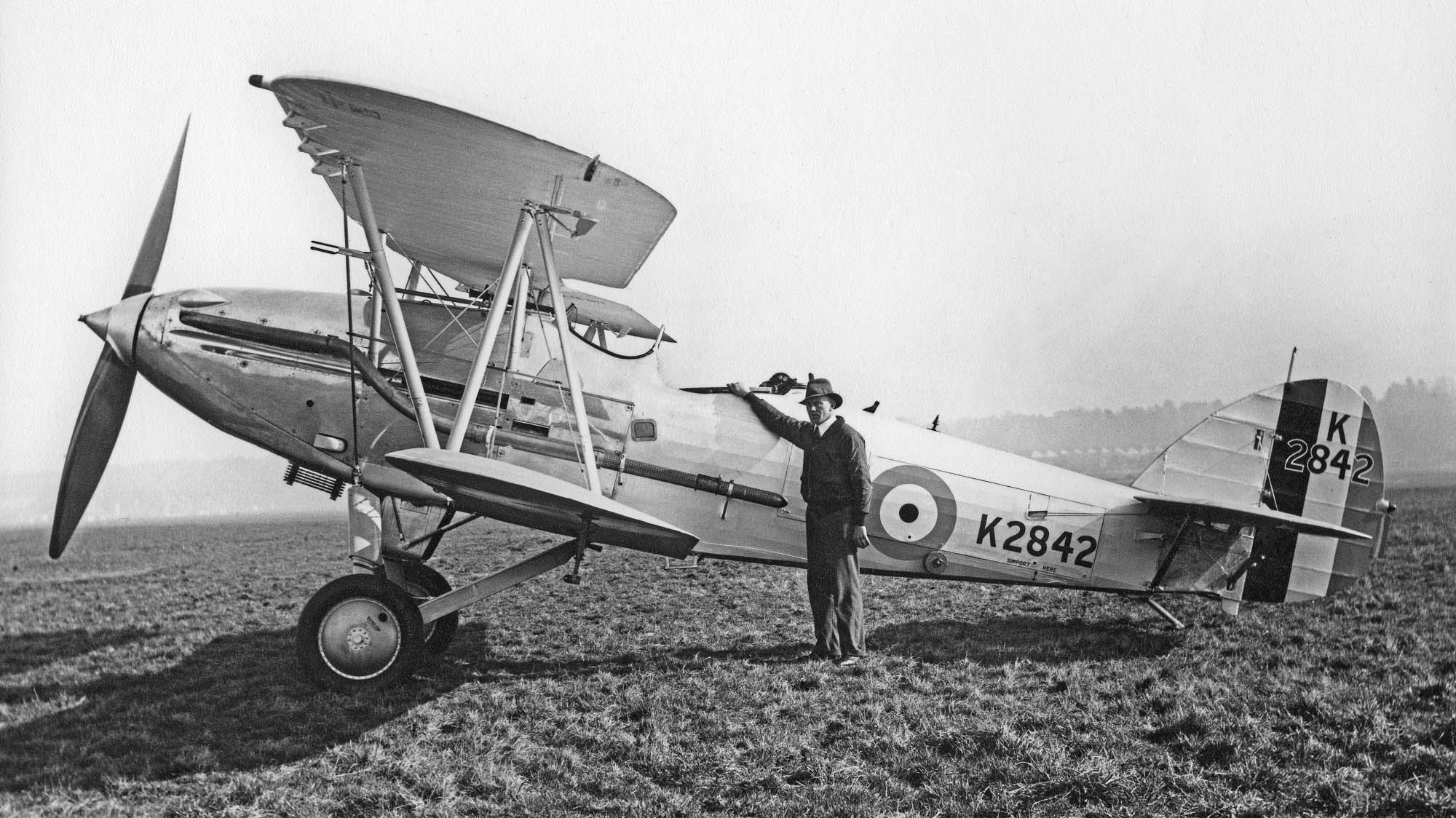 A 1933 photograph of RAF Demon I K2842 showing the sloping edge of the rear cockpit aperture.

A first batch of Hawker Hart Fighters were supplied to 23 Sqn RAF in May 1931.

Difficulties with the slipstream affecting the performance of the rear gunner, resulted in a segmented, hydraulically-operated retractable windshield (built by British Sports Car manufacturers Frazer Nash) being fitted to all later Hawker Demons. These aircraft were sometimes known as 'Turret Demons'. 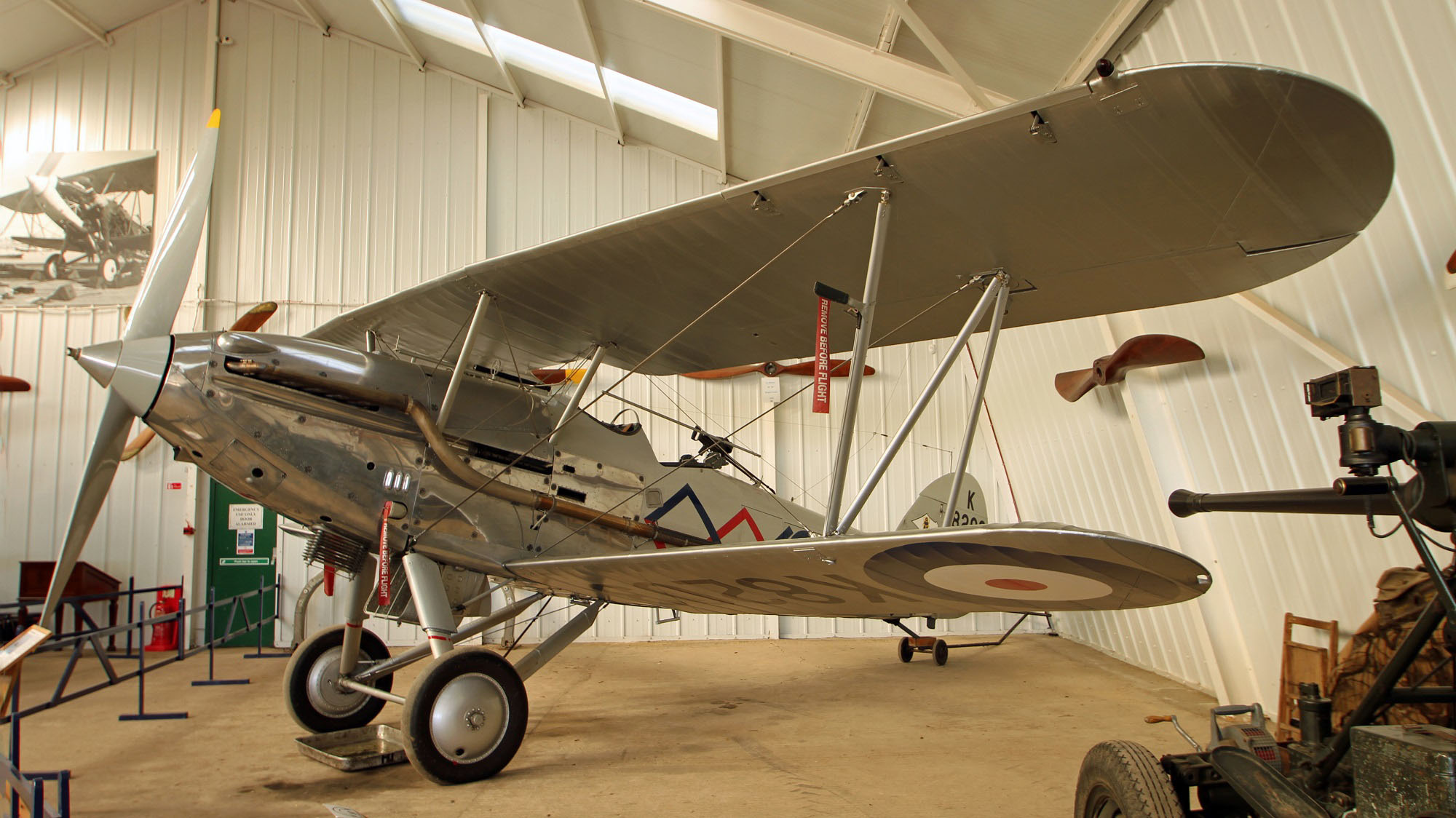 In addition to use by the RAF, 64 Hawker Demon aircraft with a 600 hp Rolls-Royce Kestrel V(DR) were supplied to the Royal Australian Air Force (RAAF). These aircraft were used for general purpose, army co-operation and training duties, rather than exclusively as fighters.

They were also equipped with a tailwheel, rather than a tail skid undercarriage. 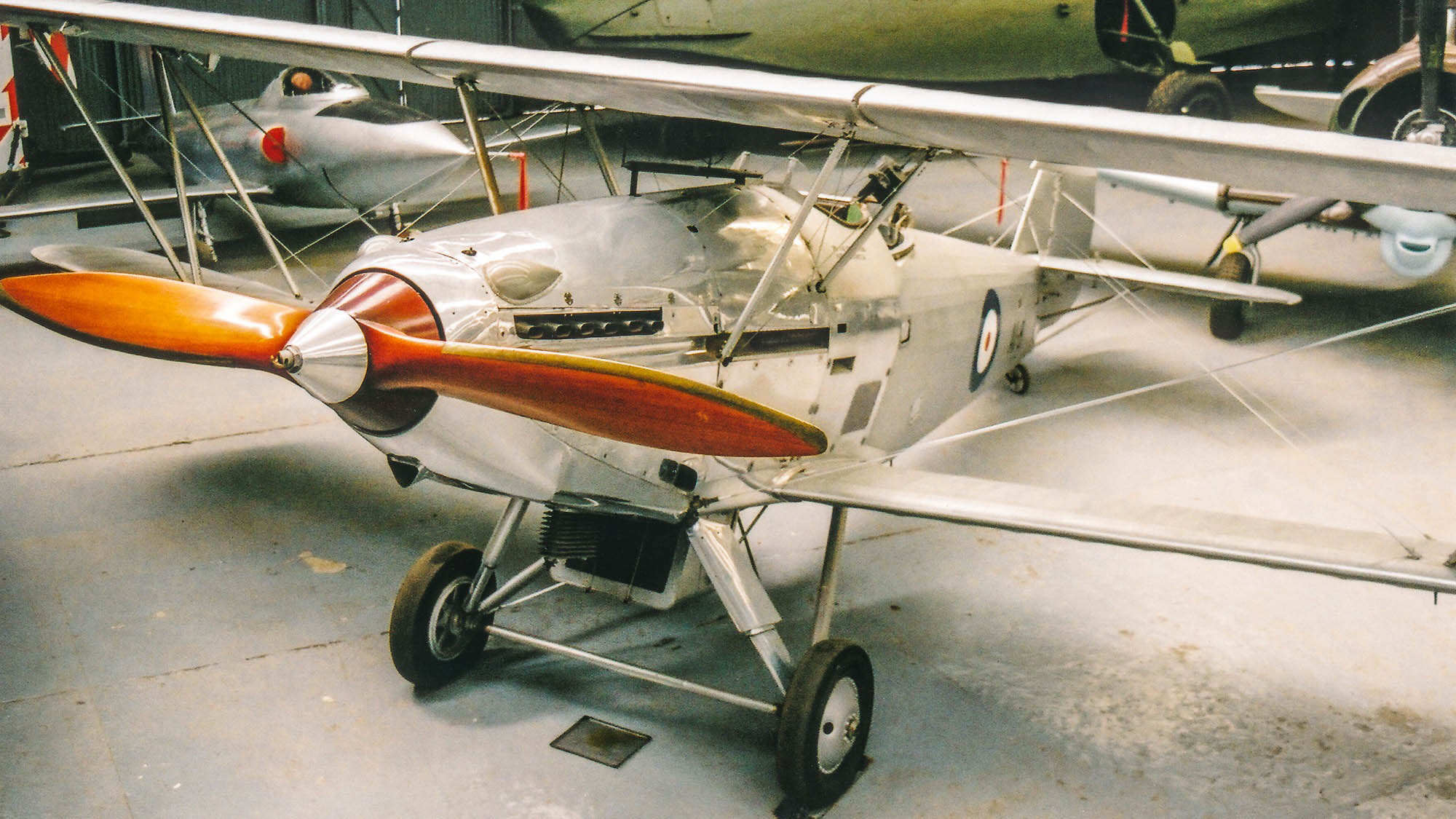 RAAF Hawker Demon I A1-8 is on display at the RAAF Museum, Point Cook, VIC.

The type remained in limited service with the RAF after the outbreak of the Second World War, being used for roles including target towing.

Similarly, some of the RAAF aircraft saw limited service in communications and training roles.