The General Aircraft Limited GAL.58 Hamilcar X was a powered glider developed (converted from) the GAL.49 Hamilcar I, produced in 1942,  as a large British Military Transport aircraft.

The GAL.58 Hamilcar X was designed to Specification X.4/44, being intended for use in theatre, during the war in the Pacific. As it transpired however, the conflict came to an end before it actually saw active service.

The prototypes (LA704 and LA728) were flown for the first time at Lasham, Hampshire in February 1945.

Although the type did not see operational service, although one example (TK735) was still in use by the Transport Command Development Unit at RAF Brize Norton until June 1947.

The main advantages were seen to be an improved take off performance, longer range operations (less fuel was required in Halifax tug aircraft) and once unloaded, the ability to return the aircraft back to base, for further operations.

The maximum payload on such a return journey had to be restricted to 3,000lb.

The aircraft was also reported to be less sensitive to load variations than the GAL.49 Hamilcar I as it did not require any additional ballasting at any load condition. 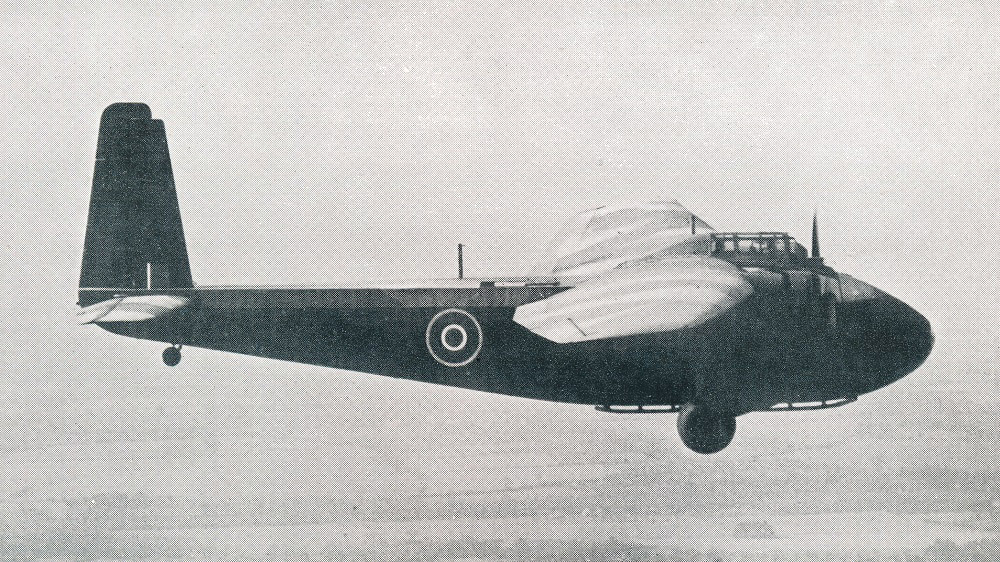