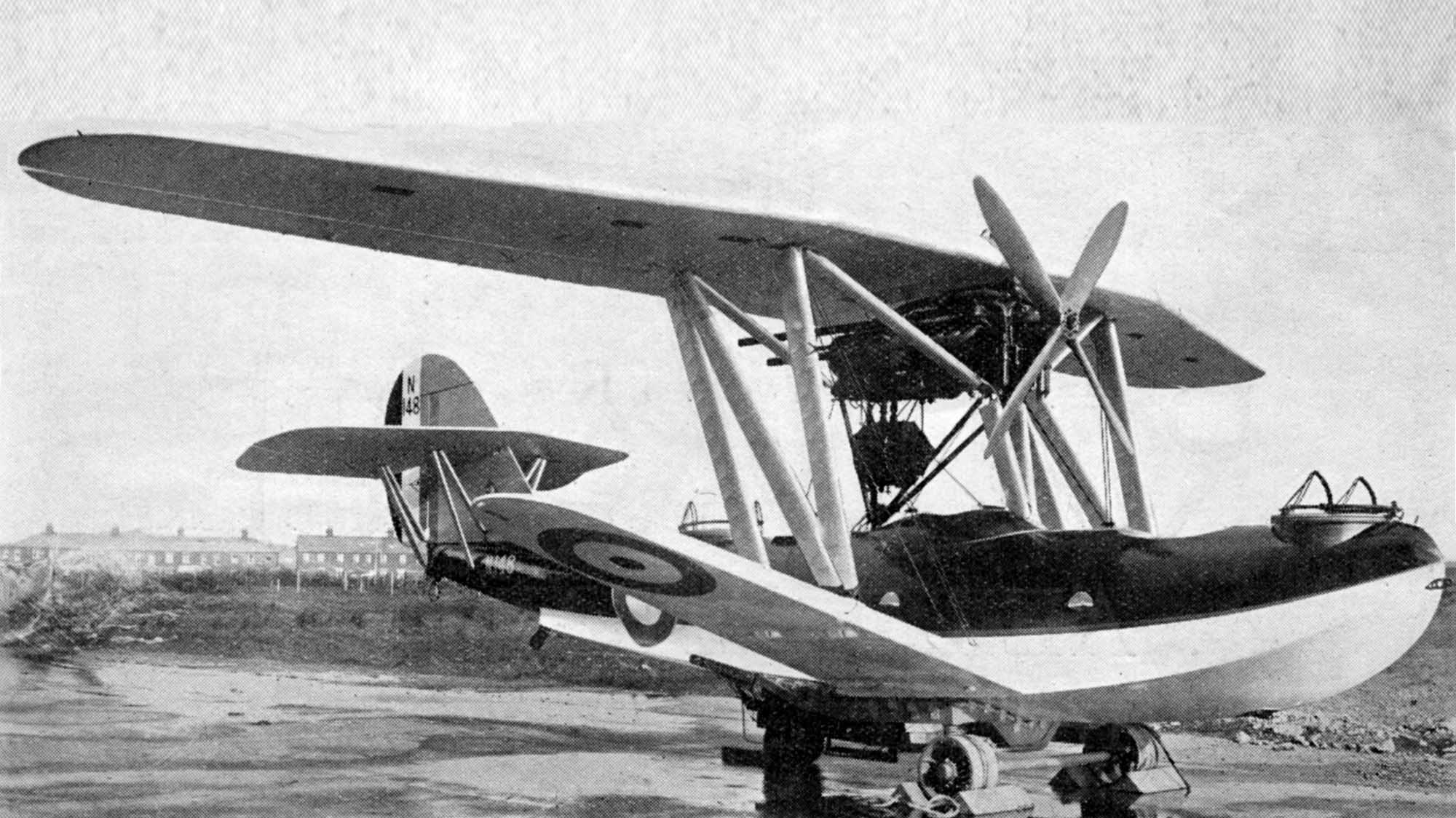 The English Electric M3 Ayr N148 on its launching trolley.

In 1919, and following a substantial decline in business with the end of war work, the Preston-based Dick, Kerr & Company amalgamated with Phoenix Dynamo Manufacturing Company of Bradford and the Coventry Ordnance Works, to form the English Electric Co. Ltd.

In 1920, it formed an Aviation Division with manufacturing based at Strand Rd, Preston with assembly and flight testing based at Lytham.  Despite the Aircraft Design Team, led by W.O. Manning, being busily engaged in the creation of the English Electric P5 Kingston Flying Boat, they also decided to experiment with a smaller flying boat and it was the English Electric Ayr that emerged as their first, completed design.

The English Electric Ayr was a single-engine, three seat Fleet gunnery and spotting biplane, with a weight of some 3 tons and a wingspan of 46 feet. It had an intended crew comprising a pilot, wireless operator and an observer/gunner.

It was an unusual concept, in so far as the lower pair of wings (known as stub wings) were made watertight and buoyant in order to act as stabilisers (sponsons) when taking off and landing, thereby eliminating the need for wingtip floats.   These were fitted directly onto the hull which had been designed by the famous award-winning sailor Linton Hope. 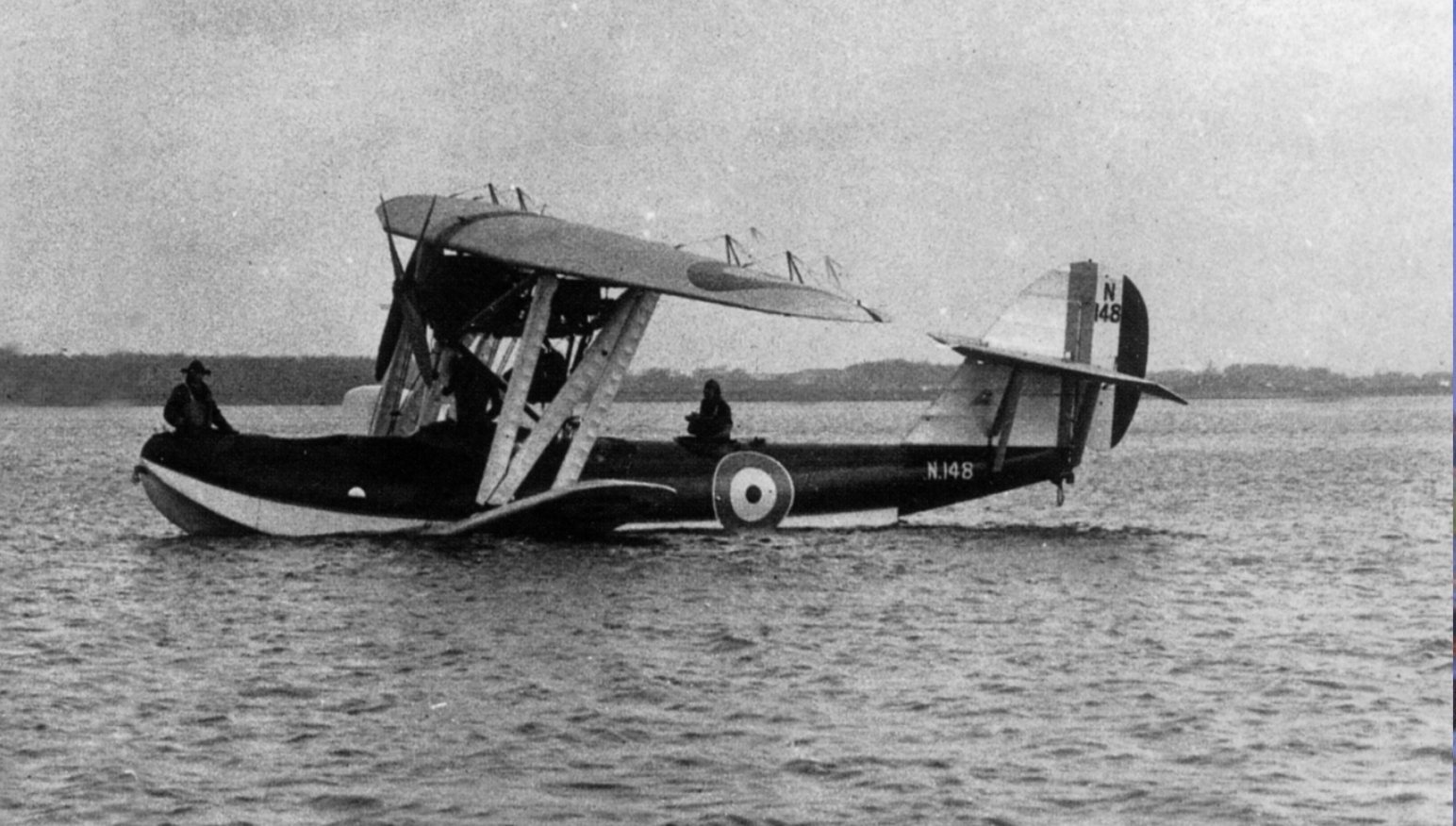 On 10th March 1925 the prototype (N148) was launched into the River Ribble Estuary, with Chief Test Pilot Marcus Manton at the controls.

Taxying proved difficult as the aircraft rocked from side to side on its sponsons, submerging each lower wing in turn. With increasing speed, the hydrodynamic lifting forces on the submerged wing became more pronounced and at 10 mph the wing shot out of the water, allowing the Ayr to continue planing on an even keel. It proved very difficult to keep the aircraft on a straight course but Manton was able to maintain a course sufficiently straight for take-off.

Unfortunately at high-speed, water was thrown up from the bows which re-submerged the lower wings, causing the aircraft to dive once more and it refused to take-off from the water. More attempts were made but all were unsuccessful. 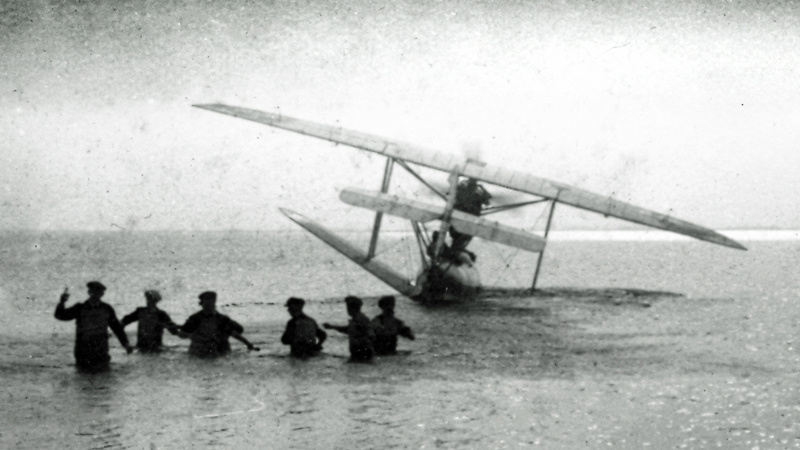 Recovery of the English Electric M3 Ayr from the waters off Lytham.