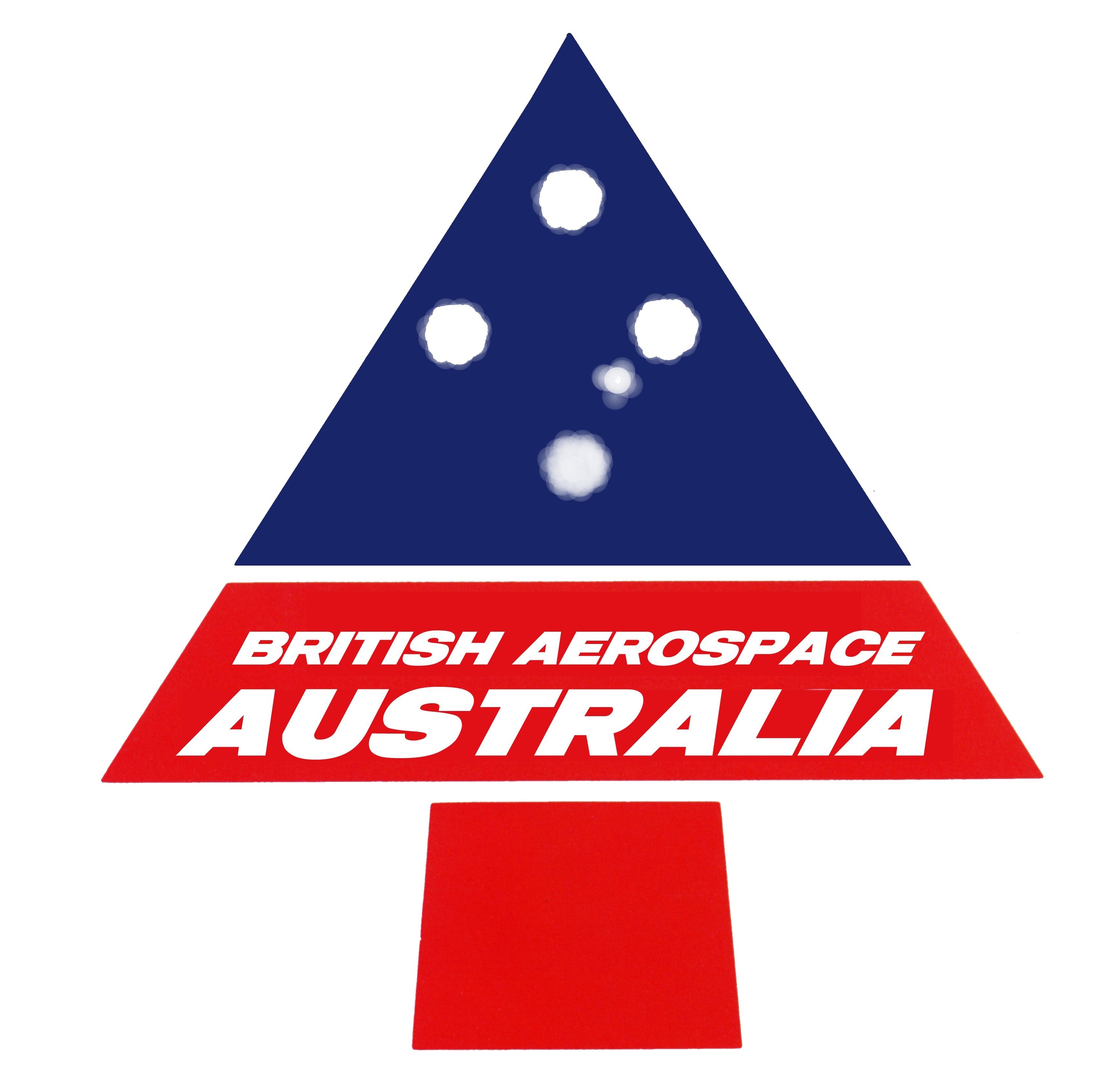 The history of BAE Systems Australia can be traced back to the testing of the first generation air defence missile systems, held in the wastelands of South Australia’s Woomera Desert in the early 1950s.

The company, which was spawned in the fierce rivalry of two highly competitive English aerospace companies, is today at the forefront of Australia’s military electronics engineering and systems research. As BAE Systems Australia it produces a wide range of security and defence related products and services.

It all started in 1953, when two support teams from the United Kingdom, one from the Bristol Aeroplane Company and the other from the English Electric Company, arrived in Adelaide to conduct early guided missile trials at the Woomera Test Range.  The Bristol Aeroplane Company had been developing its Bloodhound Missile System whilst The English Electric Company was running trials on The Thunderbird Missile System. Both were high-altitude surface-to-air missile defence systems which would later enter service with the British Armed Forces.

The teams established their base of operations at the Anglo-Australian Weapons Research Establishment at Salisbury, about 15 miles north of Adelaide, with testing carried out at Woomera.  The two teams even took up residence in adjoining buildings at a former Second World War munitions storage complex. 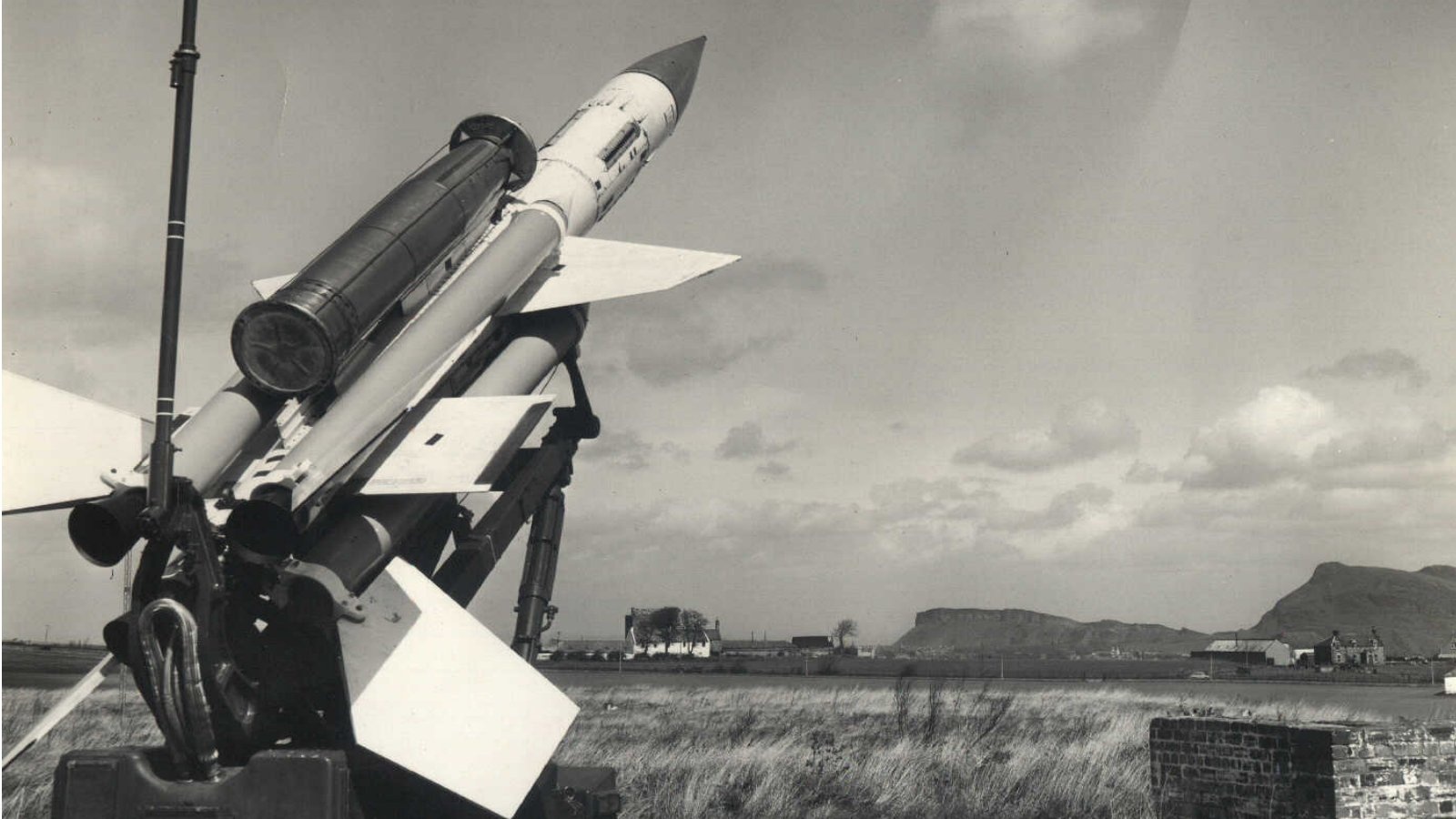 Both the Bloodhound and Thunderbird trials progressed in very close parallel despite being highly competitive with the employees of both companies socialising in the evenings and at the weekends, such was their common interests.

Both teams also enjoyed an excellent safety record with no injuries occurring during the testing stages. That said however, the tests were not without moments of high drama however, especially when occasionally a rogue missile would turn back towards the test site!

By the time the Bloodhound and Thunderbird trials had been completed, both the Bristol Aeroplane Company and English Electric had been merged into British Aircraft Corporation.

Under this new combined banner, research and development trials continued at Woomera on the new Rapier System, a low-level anti-aircraft system and then a little later on the Seawolf ship-to-air missile.  Sadly, Seawolf was to be the last weapon system the company would develop at Woomera.

During 1977 and under the Aircraft and Shipbuilding Industries Act, British Aircraft Corporation was nationalised along with the Hawker Siddeley Group and Scottish Aviation to form British Aerospace.