In the UK the annual Christmas Boxes for UK troops serving away from loved ones was launched by service personnel and Defence Minister Anna Soubry. BAE Systems is a key sponsor of the boxes and has been for the last nine years. This year is particularly significant as it is 100 years since the first Christmas boxes were sent during the First World War.

The charity responsible for the boxes – UK4U Thanks! has sent out up to 8,500 boxes to those deployed on operations this Christmas, in numerous locations including Sierra Leone, the Falkland Islands and Cyprus, and this year’s marks the distribution of more than 200,000 boxes since 2005. The idea is that troops receive the boxes – the contents of which are being kept tightly under wraps – from the UK public. More information on the history of the boxes can be found here

In partnership with USO-Metro – a non-profit organisation that provides support and services to US troops and their families – BAE Systems once again hosted the annual Trees for Our Heroes event. This event provides military families who are unable to purchase a Christmas tree with the opportunity to choose from an entire batch of trees and decorative trimmings funded through donations by the Company.

This year, we donated 150 trees and trimmings to families in the DC-metro area, and provided crafts and refreshments for everyone to enjoy. Trees for Our Heroes is an event that not only provides families the opportunity to enjoy a real Christmas tree, but it also creates memories that stay with families forever. Something which BAE Systems is proud to support.

Since 2009 BAE Systems proudly sponsored the Sun Military Awards (The Millies) – an annual awards ceremony which honours members of the British armed forces and civilians involved with the forces. Recently we saw the end of combat operations in Afghanistan after 13 years and this gave The Millies a unique opportunity to pause and reflect. Sir Roger Carr, Chairman, BAE Systems was a member of the judging panel and spent considerable time along with the other judges (made up of national figures and military chiefs) reviewing the nominations and deciding on the winners.

These winners were presented with their awards at the ceremony on 10 December which was attended by HRH the Prince of Wales and HRH The Duchess of Cornwall. Sir Roger said of the awards ‘We are very proud to support the Sun Military Awards 2014, to recognise the exceptional dedication and bravery of men and women serving our country. Our mission is to provide world-class products and exemplary services to support the important work they do on the land, at sea, in the air and in cyberspace’. 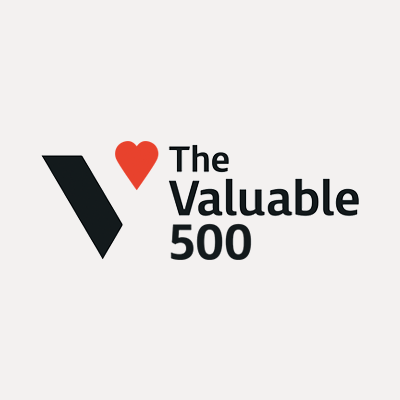 People
Two years on from joining the Valuable 500 what progress have we made on... 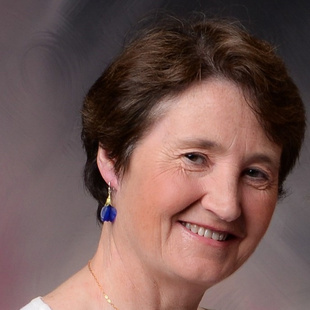 People
As We Rise We Must Lift Others 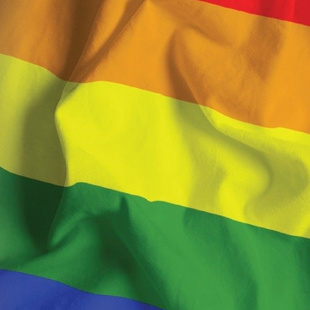 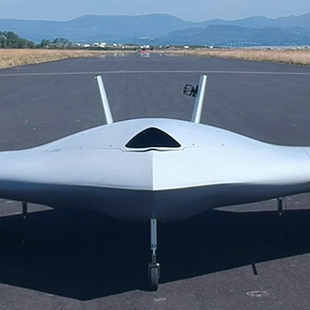 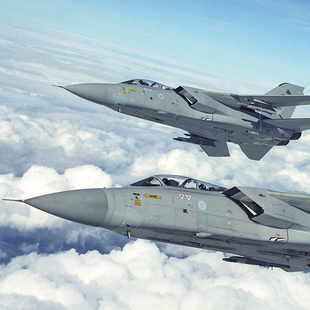 People
Encouraging the next generation of female business leaders 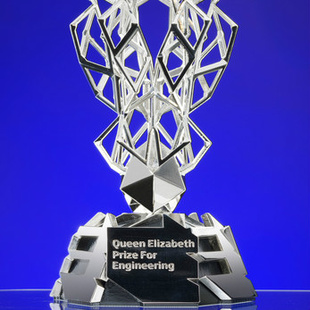 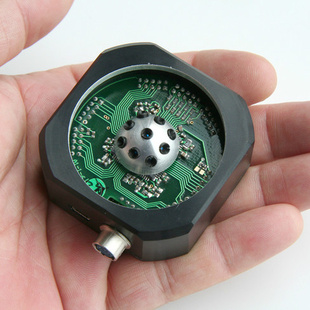 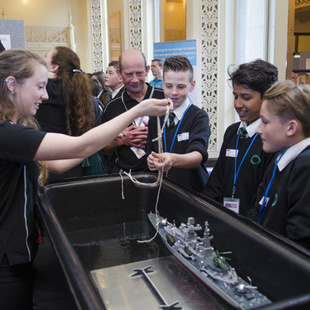 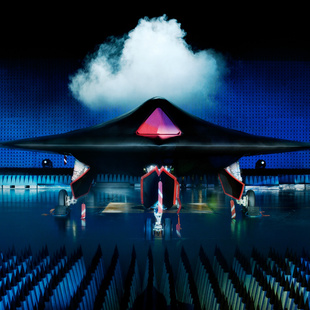 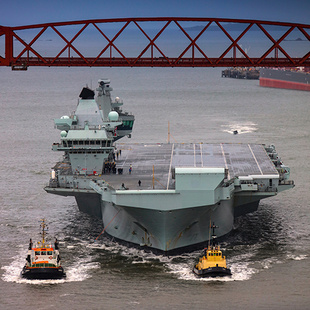