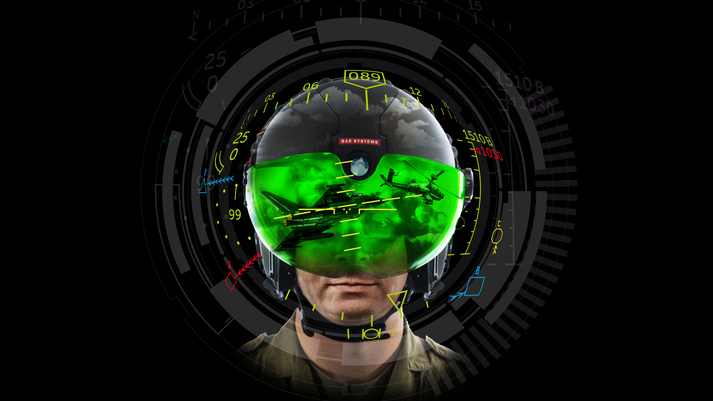 The Striker® II Helmet-Mounted Display (HMD), BAE Systems’ most advanced fighter pilot helmet, has successfully completed further trials at the Company’s UK site. This was the second phase of trials to integrate the HMD system’s technology with the Eurofighter Typhoon combat jet.

The testing demonstrated seamless integration of the Striker II HMD with the Typhoon, validating that the HMD can be readily used with existing aircraft, whether its electronics systems are analogue-based or digital.

“The successful second phase builds upon last year’s trials, which proved the maturity of our digital night vision technology,” said Chris Colston, business development director for Advanced Displays at BAE Systems. “The major benefit of the Striker II solution is its ‘plug-and-play’ integration with existing aircrafts’ analogue electronics, as proven on the Typhoon without requiring any physical aircraft hardware modification.”

“This phase of testing is a significant milestone on the path to full integration of Striker II with Typhoon,” added Peter Kosogorin, test pilot for BAE Systems. “Striker II is a real step change for the fighter pilot. It removes the need for separate heavy night vision goggles that increase pressure on the pilot’s head and neck so that aircraft manoeuvrability is no longer limited.”

Developed at BAE Systems in Rochester, Kent, Striker II is a fully digital solution that provides combat pilots with exceptional night vision and target tracking technology. Striker II builds on the proven pedigree of the premier Striker HMD, which is already in service around the world on the Eurofighter Typhoon.