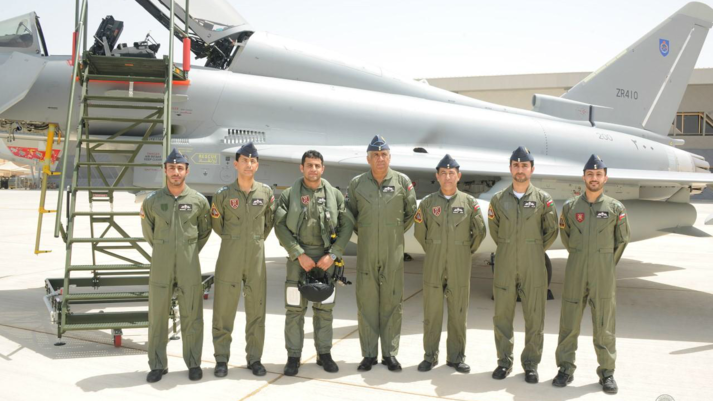 The Royal Air Force of Oman has taken delivery of its first Eurofighter Typhoon combat jets.
The arrival of the first Typhoon aircraft, part of a batch of 12 of the combat jets scheduled to be delivered to the Sultanate of Oman, was marked with a ceremony, held on June 21 2017 in the presence of the Commander of the Royal Air Force of Oman - Air Vice-Marshal Mattar bin Ali bin Mattar Al Obaidani, at Adam Air Base, Oman. 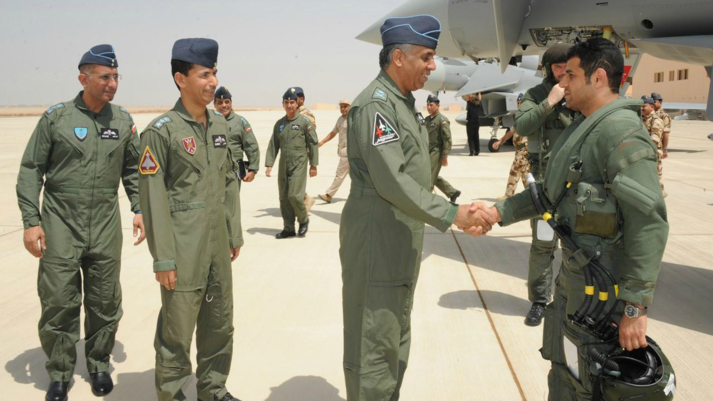 The Sultanate of Oman announced its decision to purchase 12 Eurofighter Typhoon and eight Hawk aircraft in December 2012.
The delivery follows an official roll-out event held on 15 May 2017 at BAE Systems’ site at Warton, UK, during which the first Typhoon and Hawk aircraft were formally presented to the customer in front of an invited audience including His Excellency Sayyid Badr bin Saud al Busaidi, the Sultanate of Oman’s Minister Responsible For Defence Affairs (MRDA), and the Commander of the Royal Air Force of Oman.
Eurofighter Typhoon is the most advanced multi-role combat aircraft currently available on the world market and can be deployed in the full spectrum of air operations including air policing, peace support and high intensity conflict. 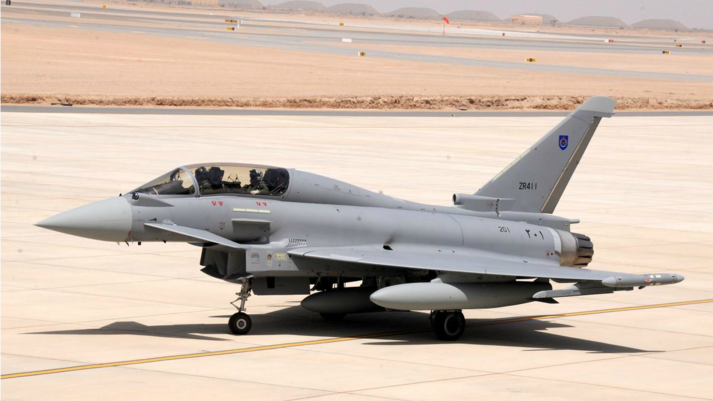 Hawk is the lead-in fast jet trainer aircraft of choice for 18 international customers. A total of 1,020 Hawk aircraft have been sold or are on order around the globe.
Click this link here to read more about the roll-out event.
Contact