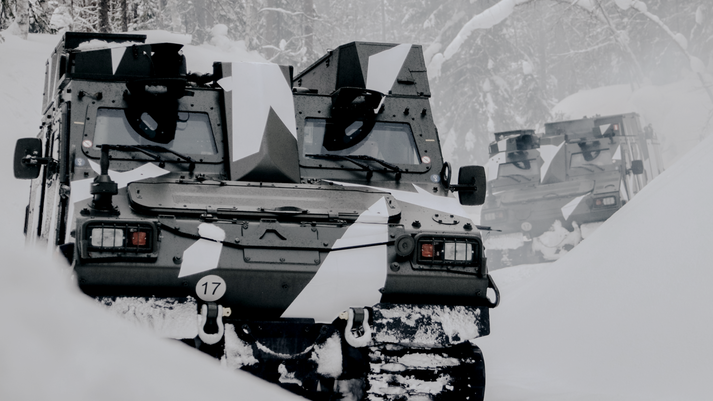 BAE Systems has signed a contract worth around $200 million to produce and deliver 127 BvS10 all-terrain vehicles to the Swedish Army, adding to its existing fleet of BvS10s.
The contract signed with the Swedish military procurement agency, FMV, is for both command and control and logistics vehicles. Deliveries of the 127 vehicles are planned to begin in 2022 and complete in 2024.
The vehicle can traverse rocks, mountains, snow, swamps, and Arctic environments, and its amphibious capability allows it to seamlessly transition to swimming. The BvS10’s flexible and modular design accommodates changing mission requirements, including advanced battle management.
Sweden already operates the BvS10 as well as its predecessor Bv206, and adding more BvS10s to the fleet will increase the Army’s ability to carry out its mission.
“The investment from Sweden provides the Swedish Army with more of these extremely mobile, capable and robust vehicles. This continued investment in the BvS10 is an important step toward further opportunities in Sweden and internationally for the BvS10 and its Beowulf unarmored variant,” said Tommy Gustafsson-Rask, managing director of BAE Systems Hägglunds. “This also demonstrates the strong and trusted relationship between BAE Systems and the Swedish customer to deliver the capabilities the Swedish military needs.”
The Swedish BvS10s feature enhanced crew ergonomics, greater internal volume, and advanced protection, building on BAE Systems’ legacy Bv206 vehicles, of which more than 10,000 have been sold to more than 40 countries. The BvS10 has been deployed for missions to Afghanistan, Central Africa, the Balkans, and the Middle East.
“We see an increased interest from many countries for extreme mobility capabilities, such as those seen on our BvS10 and Beowulf platforms. We are especially looking forward to the joint four-nations collaborative all-terrain procurement involving Germany, the Netherlands, Sweden, and the United Kingdom,” added Gustafsson-Rask.
Today Austria, France, the Netherlands, Sweden, and the United Kingdom are operators of the BvS10.
050/2021
Contact 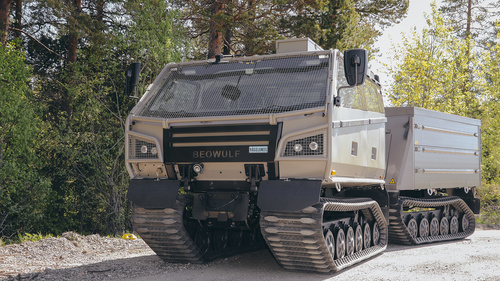 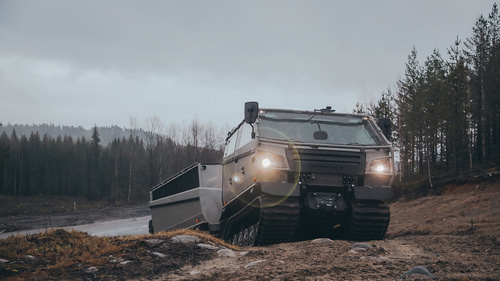 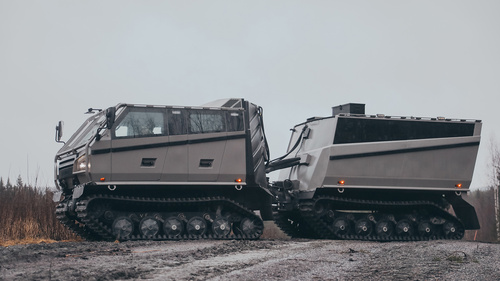 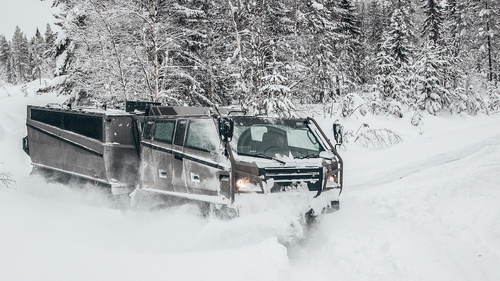 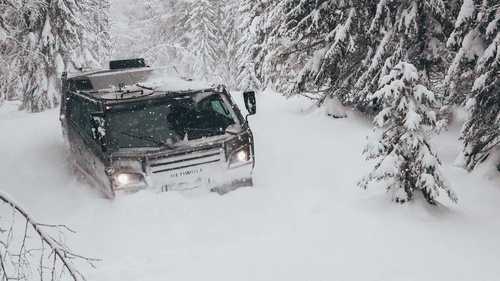 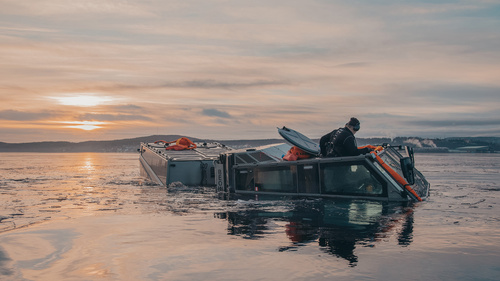 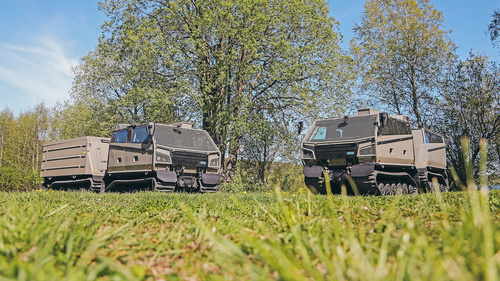 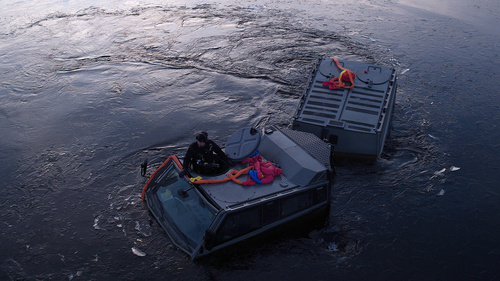 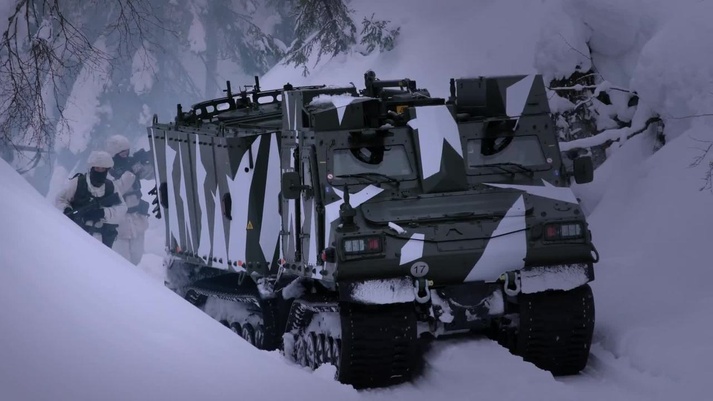