Newsroom Podcast Technically Possible 'You can't be what you can't see'
Women’s roles and representation in STEM careers have transformed dramatically over the years. This change would not be achieved without trailblazers who challenge gender bias and persevere with their passion. Meet some of the women in the defence industry who pushed back against stereotypes to become leaders in their fields.

These stories are based on the Technically Possible podcast episode  -  'You can't be what you can't see' hosted by mathematician and science communicator, Lily Serna.

Currently in Australia, less than 20% of engineering students are women. And in industry, female engineers make up less than 15% of the workforce.

This is on par with the global figures.

Women are particularly underrepresented in fields like physics and engineering.

Surveys revealed that 80 per cent of women who work in these areas perceive the lack of female role models as a significant hurdle for gender equity in their field.

The next generation of trail blazers are having a slightly easier time as attitudes change and years of effort to get more women involved in STEM are beginning to make a difference.

Jackie joined BAE Systems as a graduate and today she is working on the first design for manufacturing capability for the Hunter Class Frigate Program. 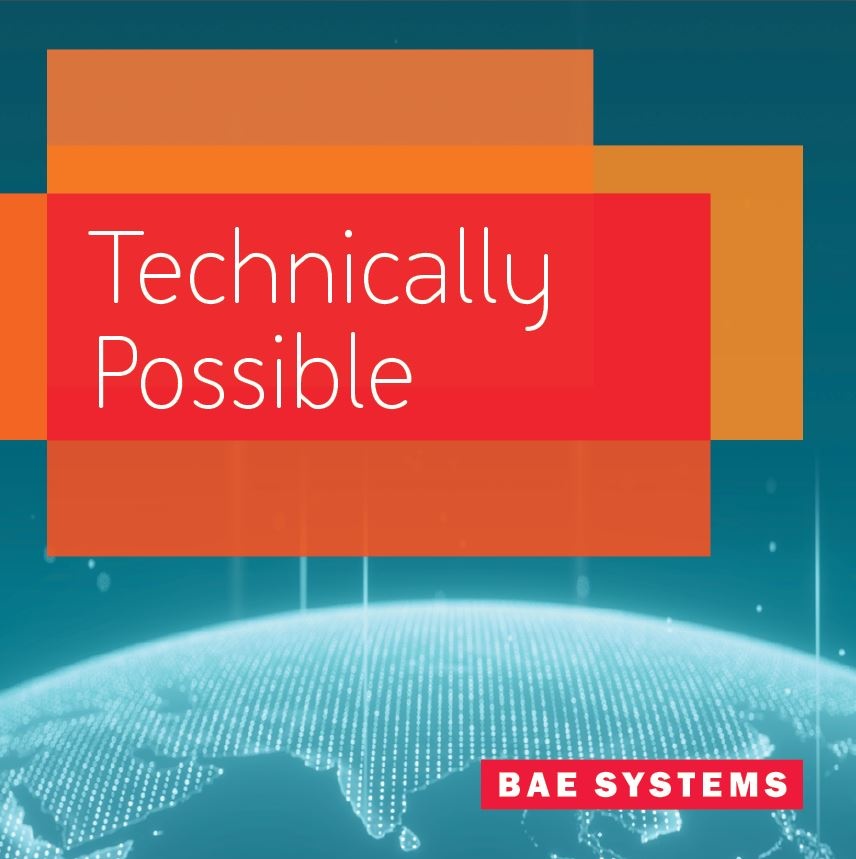 We recognise that in order to get true innovation and high-functioning teams, we need to increase the diversity of our workforce. We are committed to building an inclusive environment where our people can thrive. Want to join our team of passionate engineers and project managers?
Careers in Australia