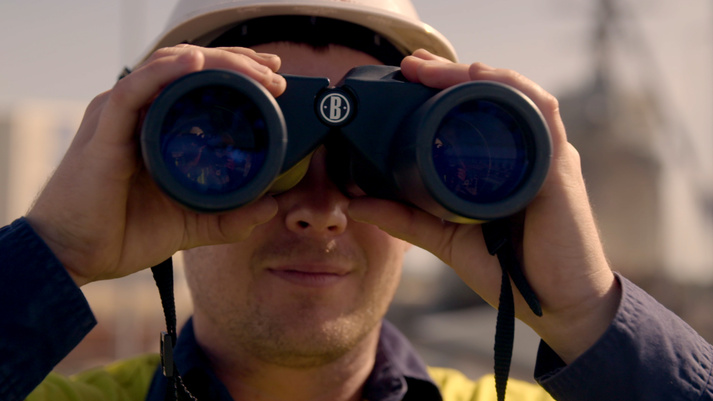 Jobs for generations to come

About the Hunter class frigate

The Hunter class is based on BAE Systems’ Type 26 Global Combat Ship design, the world’s first bow-to-stern digitally-designed anti-submarine warfare frigate.
The Hunter class frigate will be modified to meet Australian requirements, including incorporating the Aegis combat management system, CEAFAR2 phased array radar, Australian communications systems, and the integration of the Seahawk Romeo Maritime Combat Helicopter.
It will be constructed on an acoustically quiet hull and feature unique sonar capabilities, modular digital design and open systems architecture to facilitate through-life support and upgrades as new technology develops.
The Hunter class frigate is being designed for maximum versatility and flexibility in operational roles, from humanitarian and disaster relief operations to high-intensity warfare.
The integrated mission bay and hangar is capable of supporting multiple helicopters, unmanned vehicles, boats, mission loads and disaster relief stores. A launcher can be provided for fixed wing UAV operation and the flight deck is capable of landing a Chinook helicopter for transport of embarked forces.

Progress on the program

On 29 June 2018 the Australian Government announced BAE Systems was selected as the preferred tenderer to deliver nine frigates to the Royal Australian Navy and that BAE Systems would acquire ASC Shipbuilding, now known as BAE Systems Maritime Australia. 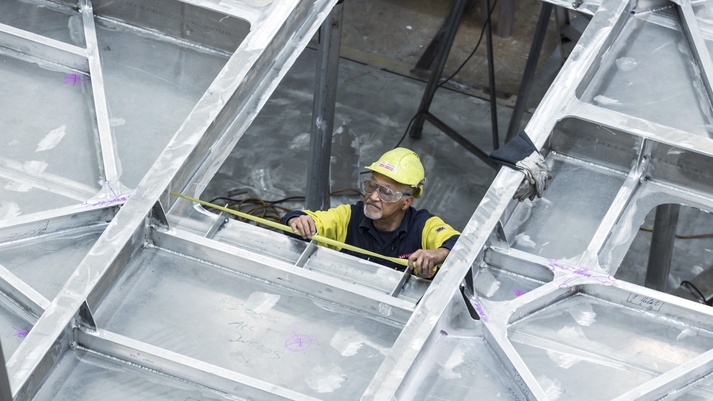 Since then, progress has been rapid.
The Head Contract, Sovereign Capability Option Deed and acquisition was negotiated, agreed to and executed in less than six months from the down-select.
Since the Head Contract was signed in December 2018, the program has grown to more than 1000 people across Australia and the UK.
Combat Systems integration partners – Lockheed Martin Australia and SAAB Australia – are partnered with BAE Systems Australia to deliver the Combat System Integration on the frigates.
To date, more than 1500 suppliers from across Australia have registered through the Industry Capability Network to supply into the Hunter program and contracts with Australian businesses for the prototyping phase have begun to be placed.
Program mobilisation and design activities are well underway, including the commencement of prototyping in 2020.
The Hunter program will create and sustain 5,000 jobs in BAE Systems and the defence supply chain over the life of the program.
At its peak in 2028, the program will contribute around $1 billion in GDP to the Australian economy. 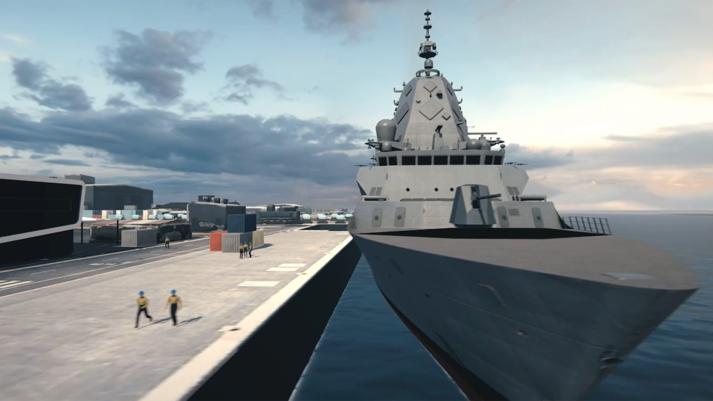 Changing the face of modern shipbuilding

The Osborne Naval Shipyard is one of the world's most technologically advanced shipyards, enabling improved efficiency and effectiveness of the design and build of the frigates, and increased competitiveness of operations.
A prominent feature of our digital shipbuilding strategy is the introduction of Australia's first digital shipbuilding course, a collaboration between BAE Systems and Flinders University and the Commonwealth and South Australian Governments.
The digital upskilling program will equip shipbuilders with necessary skills to work on the Hunter program, ultimately contributing to Australia’s continuous naval shipbuilding strategy and development of sovereign industrial capability.
We are also committed to incorporating the innovations of local small and medium enterprises in driving cutting-edge solutions, exemplified by our partnership with Flinders University at Tonsley Innovation District, in Adelaide’s south, where we are collaborating on the development of an industry 4.0 advance manufacturing accelerator initiative.
At Tonsley we are working side by side researchers and academics to develop, test and trial advanced manufacturing processes and techniques, which will ultimately be adapted to the shipyard.
Simultaneously, the engineering team at Red Ochre Labs, BAE Systems’ hub for disruptive technology and early product development, is working alongside our shipbuilding team to examine data analytics more closely, including design of future sustainment technologies and looking at how they can be incorporated into block builds early in the process. 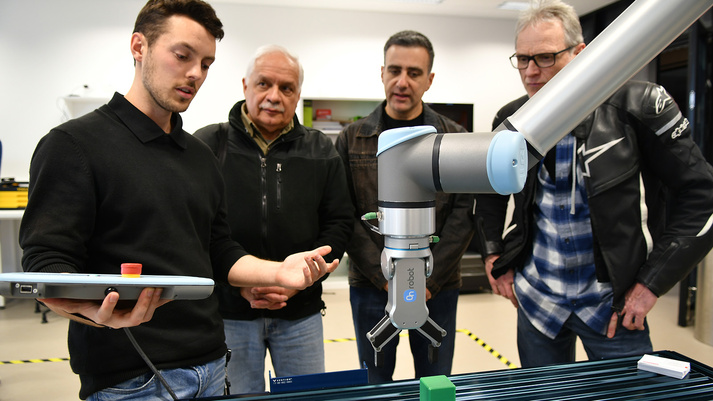 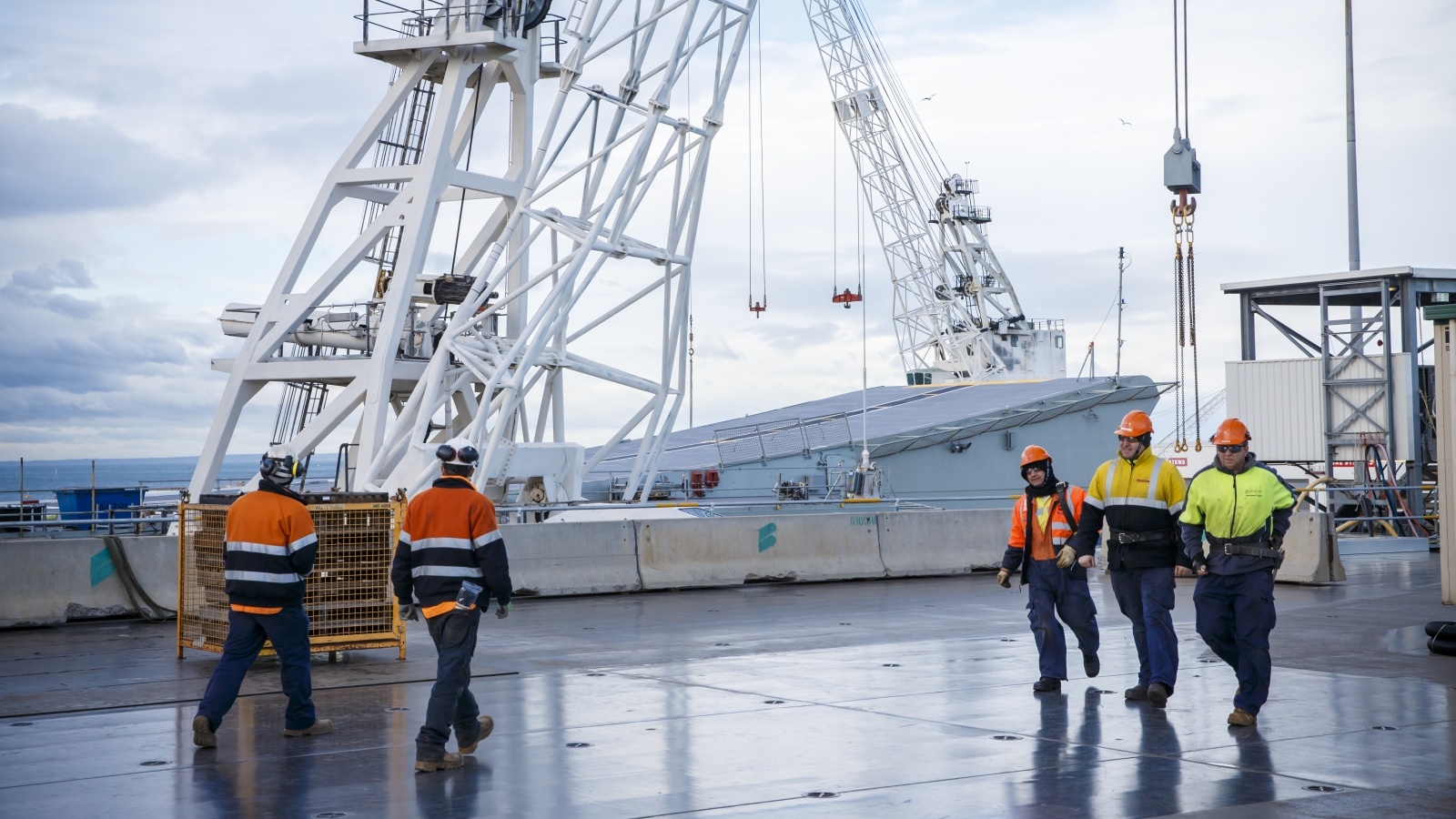 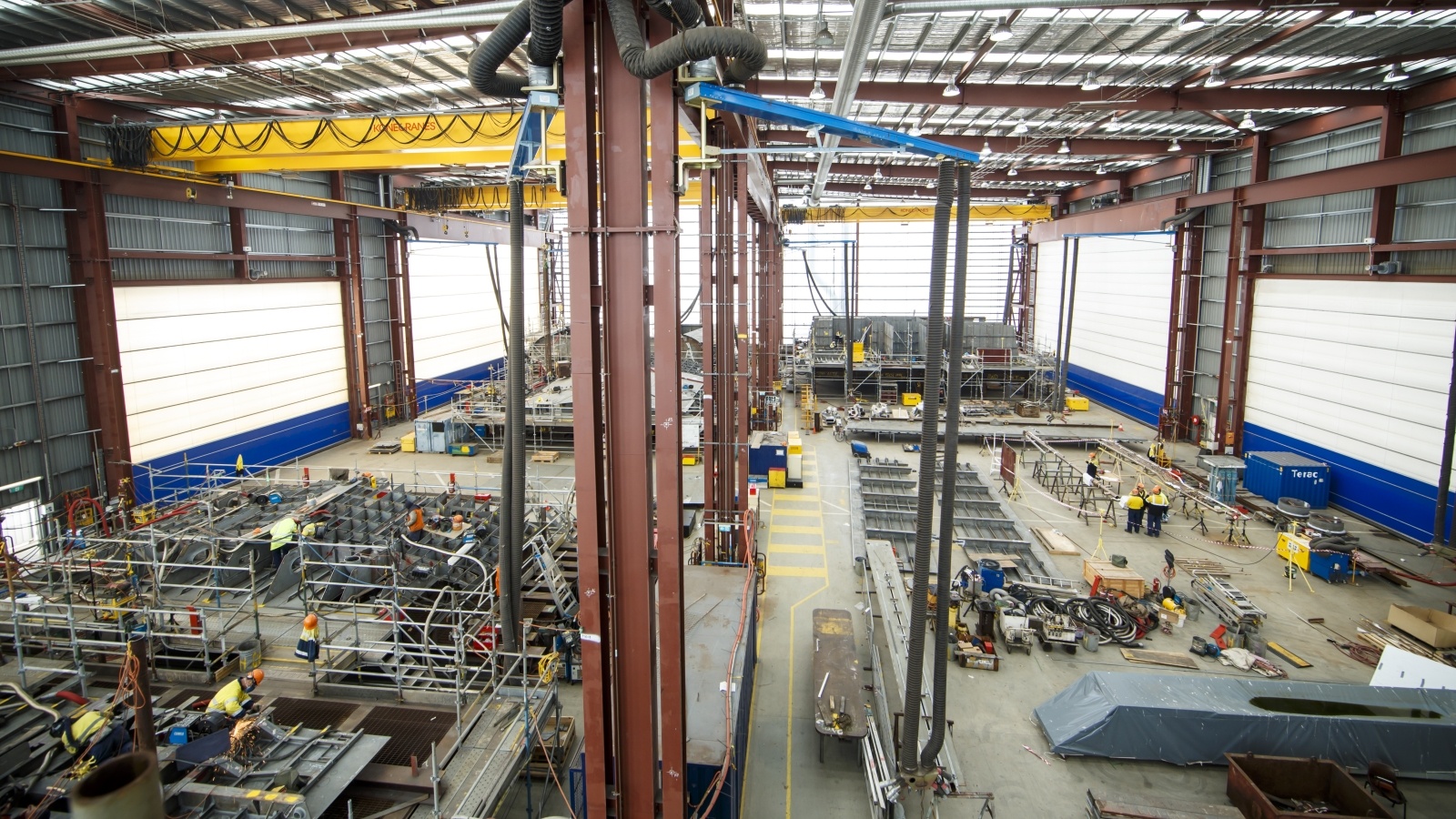 Are you a supplier interested in working on Australia's future frigate program? Find out more at our ICN Gateway.
Continue
Contact