Getting involved in defence

“BAE Systems Australia was the first defence prime to take us on, and it was a huge step in trust to have us look after its entire AS9100 certification,” says TQCSI Accreditation Manager, Sean Bates.
The result of relationship building and networking over time, the partnership is a win for both the business and Australia’s defence future.
“It also helps us grow the sovereign industry capability of 9100 auditing in Australia, so we don’t have to keep reporting to and from the U.S. or Britain,” he says.
It’s a matter of presenting yourself in the right way, networking, building a relationship, and offering a value-added service

Breaking into defence as an approved supplier has had an immediate impact on TQCSI’s business processes, as the certifier soon realised it involves much more planning, preparation and communication compared to supporting SMEs.
“Some of our processes have had to become more flexible,” says Sean. “And that’s because there are different nuances when working with a prime.”
At the same time, BAE Systems Australia’s Global Access Program team (who support suppliers to access and compete in the supply chain) helped the certifier understand their needs.
“They were very generous with their time and expertise, to ensure we could present ourselves as the best candidate,” he says. “Being seen as a value-added partner was very important to us.”

Sean is quick to point out that partnering with a major defence prime requires both time and patience.
“As a management systems certifier, we had to prove our accreditation in the industry so that we could certify others.
“We didn’t win it overnight, and it took a very open, honest and collaborative process with BAE to show that we had the longevity and capability to provide services in the years to come.”
His advice to other SMEs looking to break into the defence supply chain?
“It’s a matter of presenting yourself in the right way, networking, building a relationship, and offering a value-added service.” 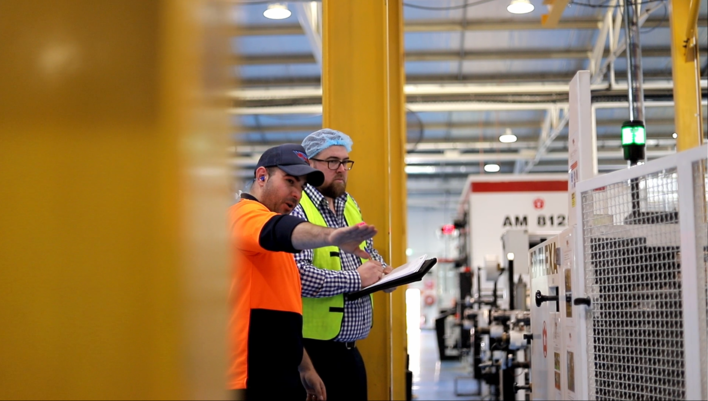 Looking to the future

TQCSI plans to continue that focus as the partnership progresses.
“For us, it’s never just about a certificate on a wall. We’re really looking forward to being able to add value to such a large defence company in the years to come,” Sean says.

It’s a vision that prompts a lot of pride, with many on the management team coming from a defence background.
“It’s really interesting to come full circle and help a company that’s building capability.
“And after doing this work for 30 years, we now plan to be in it for another 30 as a trusted defence supplier.”

For 65 years, we have supported Australian suppliers to grow, by joining our leading defence supply chain. Read more about our current major opportunities.

If you would like to build your business and our nation’s future, we invite you to partner with us.
ICN Gateway
top 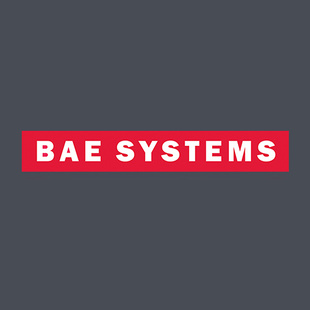 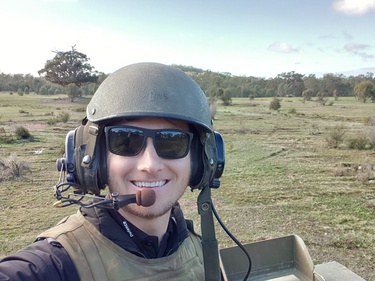 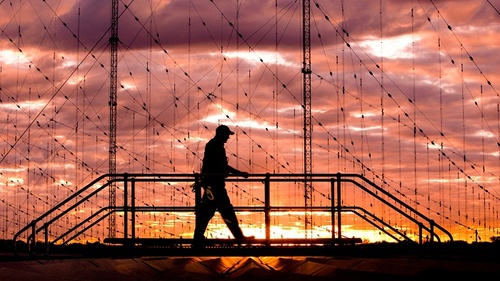 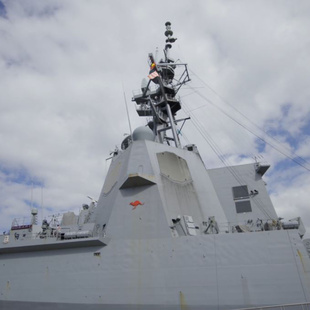 Technology
One team: Strength in our differences 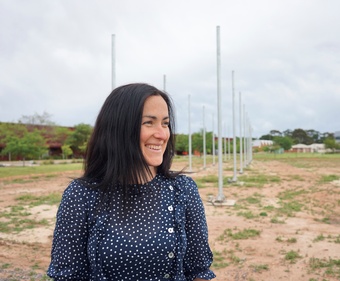 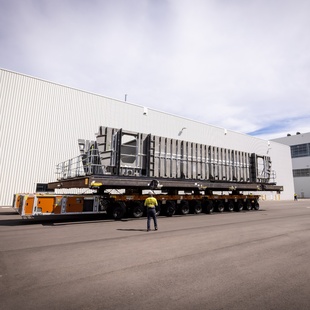 Our Employees
Up-close with ADF Reservists 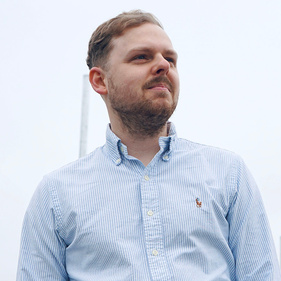 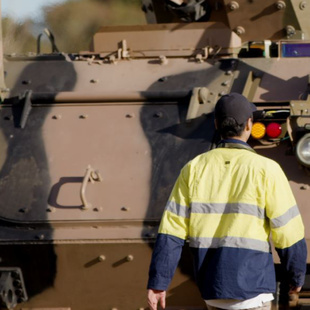 Technology and Innovation
Trusted Autonomy: Changing the battlespace of the future 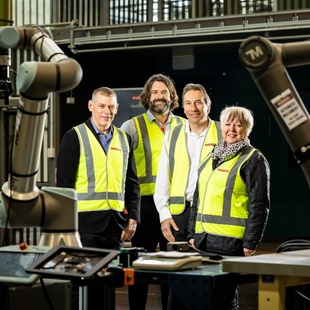 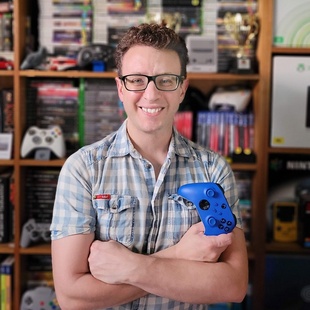 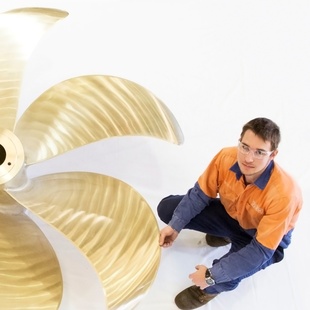 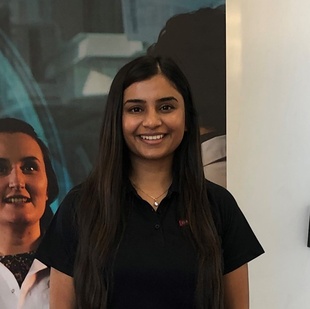 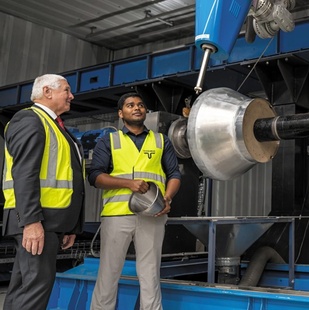 Technology and Innovation
A world-first fusion with defence